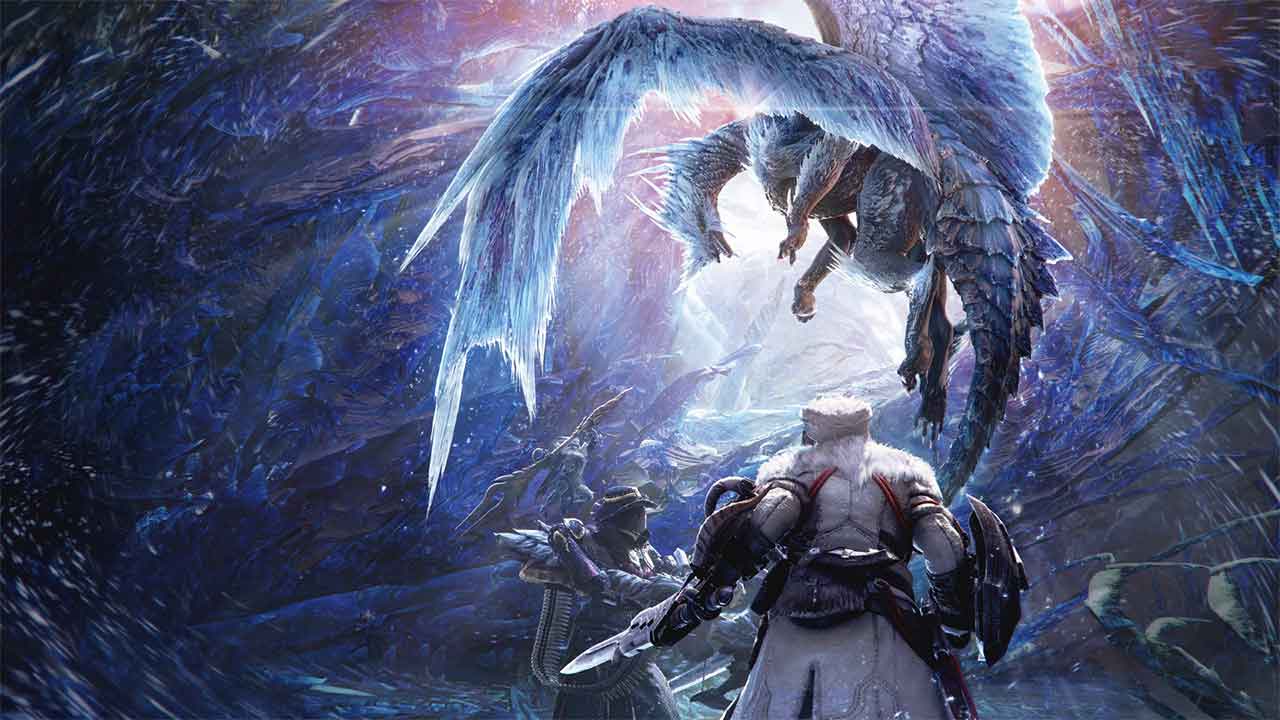 Monster Hunter World: Iceborne review – Now that's how you do an expansion 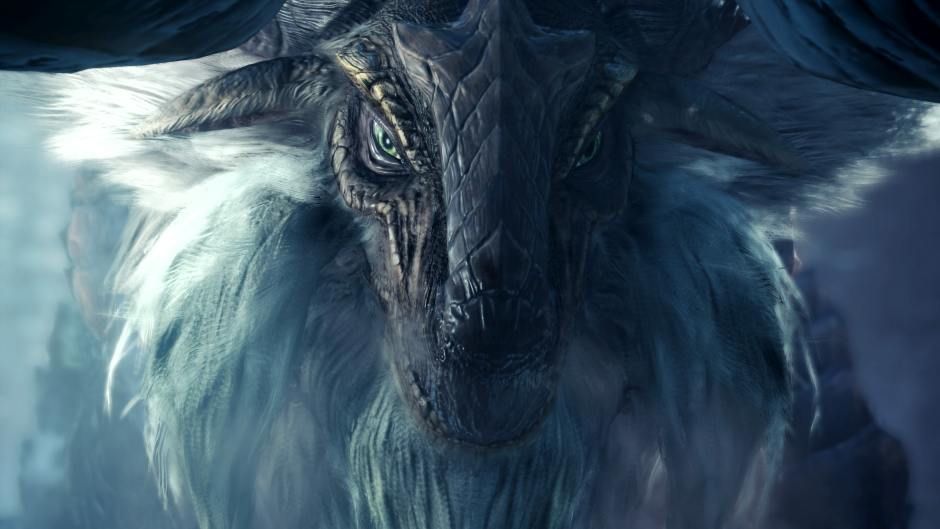 The Iceborne expansion is an expansion in the true sense of the word. If you spent 200 hours on Monster Hunter World, you easily spend another 200 on Iceborne, while safely having a different experience. Old time Monster Hunter players will tell you that Monster Hunter World is easy, which makes sense, it was the bridge to the mainstream, with a whole new slew of players experiencing the franchise for the first time. With Iceborne, Capcom is once again catering to its experienced fanbase, amping up the difficulty and bringing up the required skill to make it in the harsh tundra of the Hoarfrost Reach.

First steps in the snow

You start off with new quest requiring you to investigate strange monster behaviour which leads you to the discovery of a new location. A very cold one, might we add. Just like with the base game, the main storyline will introduce a slew of new monsters and subspecies for existing ones, all of which require different preparation and approach. And again, just like the base game, once you’re done with the story, you’ve finished the tutorial, you can finally get to the real content. :P 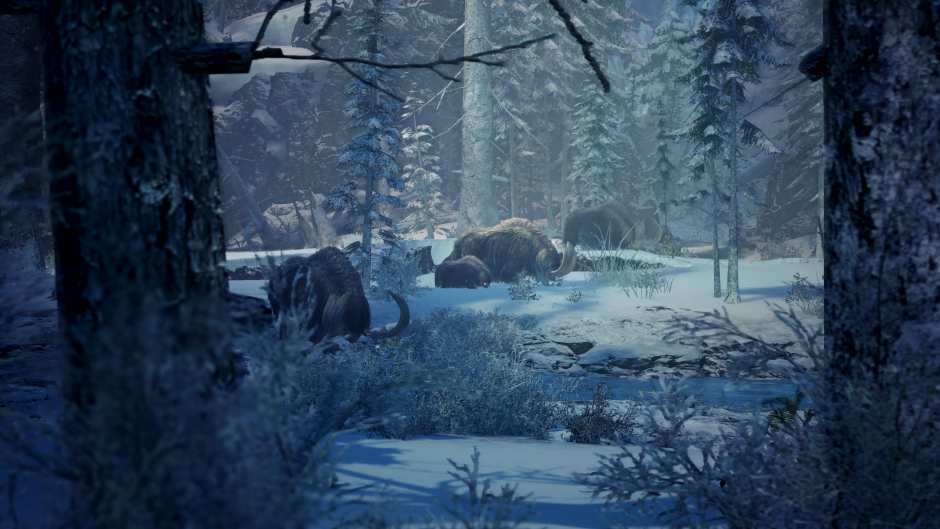 Now, if you’re someone who’s picking up Iceborne without having played Monster Hunter World or any Monster Hunter game, don’t fret. Like we mentioned before, Capcom have made it incredibly (we say incredibly lightly here, if you suck at this game, it WILL be evident) easy to breeze through the base story. This is thanks to the introduction of the Guardian armour set and Defender weapons. These sets are on par, and sometimes, even better than the best armour and weapons the base game has to offer. And they pretty much give them to you for free. The weapons require minimal materials to upgrade and will easily see you to the start of Iceborne. 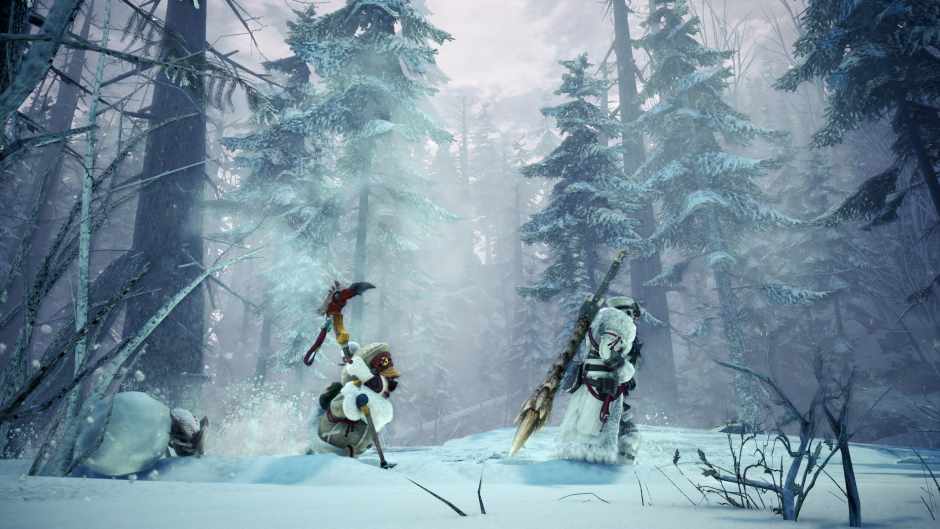 There is an issue that might arise here however, the Guardian armour set and Defender weapons are incredibly forgiving to new players, who somewhere in the higher ranked quests will realise that the game is no longer easy. In fact, that the game is incredibly difficult and they’re going to have to actually start getting decent in order to progress further. If you reached this point and gave up on the game, then it probably wasn’t for you anyway. However, if you put in time to get good at your weapon of choice and research your battles, then congratulations, you’ve started playing Monster Hunter the way it’s meant to be played.

Better toys to hunt with

Monster Hunter is all about, well, hunting monsters. To do that, you’ve got your weapons, there’s 14 to choose from, all viable in their own way and all of them offering a unique playstyle. We’re not going to get into details for each weapon, for the most part, they remain the same as before. All of them, however, have added skills, which add more functionality or DPS to your favourite weapon. The one we used the most, the Charge Blade, saw the introduction of the Savage Axe skill, and Power Axe mode, which brought some much needed attention to the Charge Blade’s Axe Form. 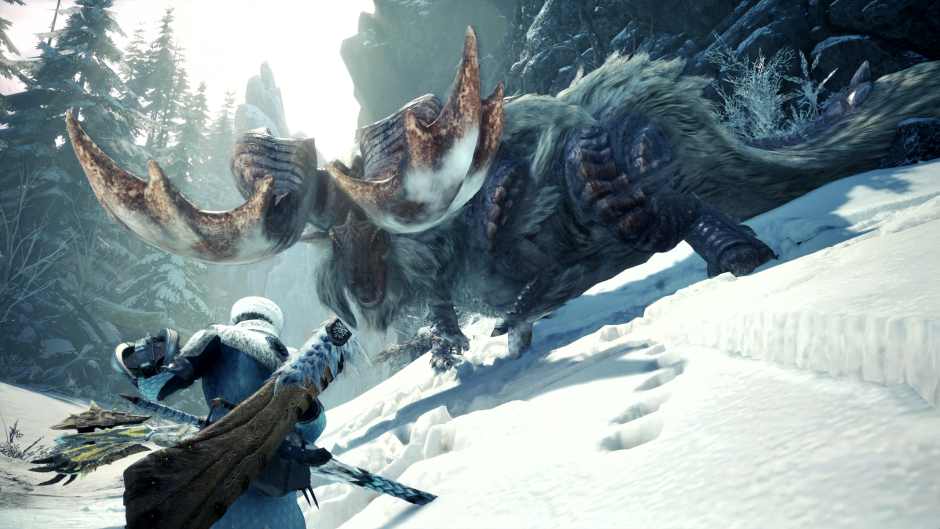 The biggest addition to combat gameplay however, is without a doubt, the clutch claw. This is a game changer, allowing you to “tenderise” monster parts, making that part more vulnerable to damage. This is essential as monsters in Iceborne have a bazillion HP. The clutch claw also lets you stun monsters, this is done by “yeeting” (as the community fondly calls it). You run the monster into a wall by blowing all your slinger ammo at the monster’s head. Overall, the game will get frustrating at times, but the satisfaction of bringing down a difficult monster and pulling off a crazy combo makes it all worth it.

Monster Hunter World did not have the best launch on PC and saw plenty of issues during early stages. These have, however, been ironed out over the years, and fortunately we didn’t face any issues with Iceborne. The game has been optimised to run well on mid-range PCs as well, and we were able to play the game on a GTX 680 as well. Albeit, on the lowest graphic settings. One thing to note is that the new anti-cheat program the game uses is notorious for ridiculous amounts of CPU usage. There’s also an issue a lot of players are facing with missing save files. There have also been complaints of people having massive FPS drops in the new region. We didn’t have these issues during our gameplay, though, we did experience occasional freezes. 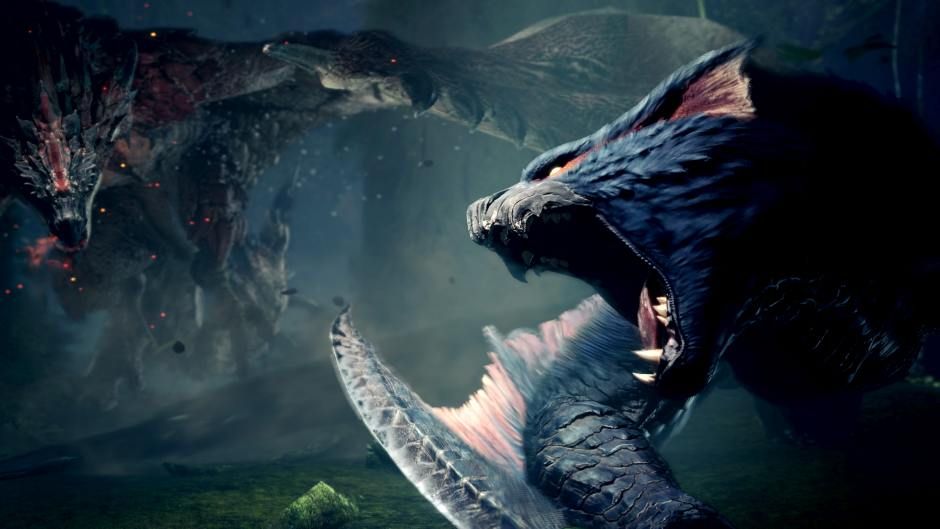 If you enjoyed Monster Hunter World, getting Iceborne is a no-brainer. If you’re a new player looking to pick Monster Hunter up, you might want to do some research first, and be sure that you’re willing to invest the time that’s required of a Monster Hunter game, because there’s no easy way here, it’s the hard way or not at all.

Here’s how to make the most of the smartphone deals during Flipkart Big Billion Days Sale Previous Post
HP Victus 16 Gaming Laptop performance review and comparison: RTX 3050 vs GTX 1650 Next Post