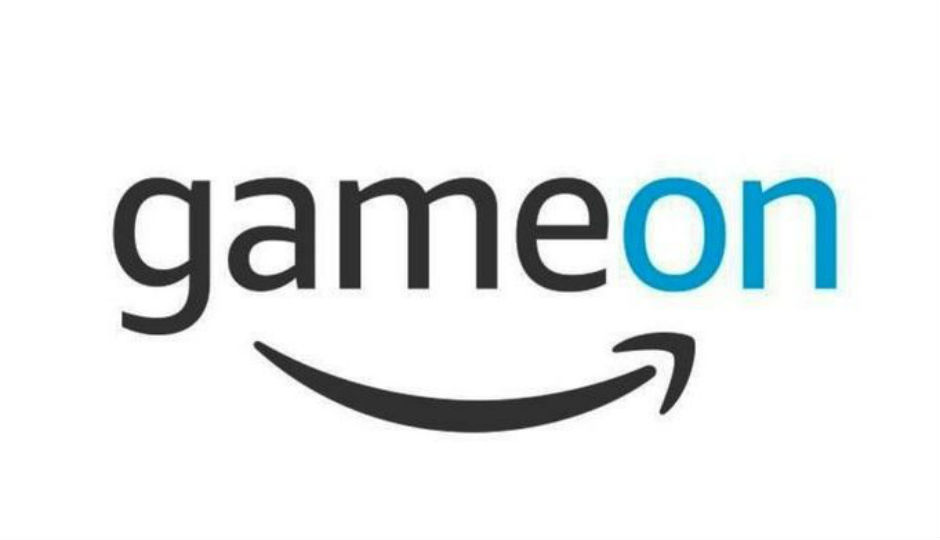 Amazon has announced the launch of its service called GameOn. The announcement was made at Amazon Developer Day at GDC 2018. The service adds esports-like competitions for mobile, PC, and console games. GameOn is built on Amazon Web Services, Amazon’s cloud infrastructure. The service will work on any operating system. This will help developers scale quickly and ensure ease of releasing the game on multiple platforms. The GameOn API makes it easy to add competitive, prize-based play to a game. The ensures that the developer can focus on making the game.

The prize that players win will be fulfilled by Amazon. However, the prizes are only active in US as of now. Amazon has been working on expanding its presence in the gaming world. Amazon Acquired streaming service Twitch back in 2014.

In an interview with GamesBeat, Marja Koopmans, director of Amazon Competitive Gaming said, “We allow developers to add competitive play into games, and reward players with in-game or real-world prizes, fulfilled by Amazon. This came from conversations with mobile game developers about how we can make games more engaging.” Marja Koopmans goes on to say, “Game developers have consistently told us they are looking for ways to increase player engagement and retention. We built Amazon GameOn to give developers simple, yet powerful tools to foster community through competitive gameplay.”

Developers can use GameOn APIs for free until May 1, 2018. After that date, there is a free tier for the first six months of usage, then developers will pay $0.003 per play. Physical prizing fulfilled by Amazon will only be available in the U.S. at launch.

Manish Agarwal, CEO Nazara Technologies said, “We’re excited to integrate GameOn into Super Bheem Clash. GameOn allows us to create more dynamic competition and drive engagement with players and we’re thrilled see so many players of SuperBheem Clash already getting in on the action.” Nazara isa studio that is based out of India and makes mobile games.

Developers like Ubisoft already use Amazon's AWS to host multiplayer games, so Amazon isn’t exactly new to the world of online gaming.

Missed picking up the Micromax In Note 1? The next sale starts on December 1 at 12 Noon Previous Post
OnePlus CEO Pete Lau shoots down leaked design renders of OnePlus 9 Pro Next Post