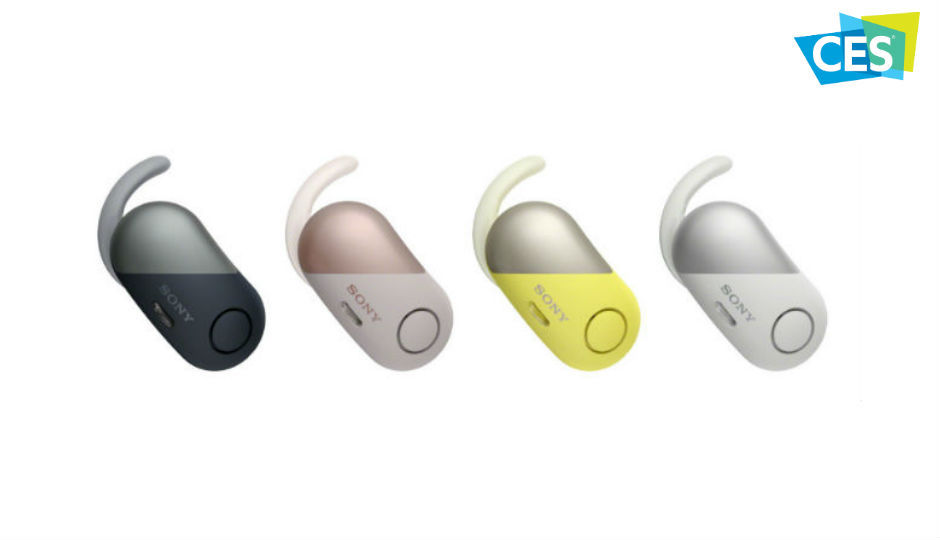 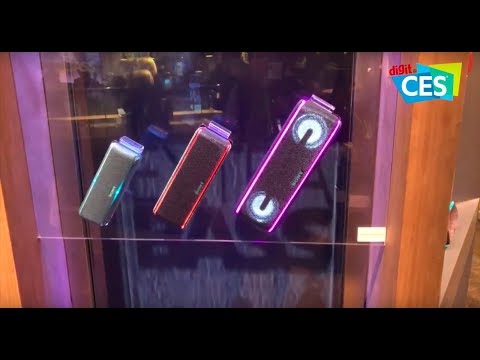 Sony expanded its range of audio offerings at CES 2018 with a lineup of headphones and Bluetooth speakers. The new headphones build up on the recently launched flagship WH-1000MX2 and WH-H900N and expand the company’s dominance over wireless audio.

The new headphones named WI-SP500, WI-SP600N and WF-SP700N are in-ear headphones with a splash-proof designs. All three models support NFC pairing and will be compatible with Google Assistant in the future, which Sony claims will be added via a firmware update.

The WF-SP700N are wireless noise-cancelling headsets with IPX4-rated splash and sweat resistance. Sony claims its the first of its kind and has a strong bass performance. The headset has a battery life of up to three hours but the “one-touch open” case that can hold two additional cycle of charge for a total of 9 hours. The headsets are available in four colours — Pink, Yellow, Black and White. The WI-SP600N are not really wireless, but they are a neckband-style headset that has noise cancellation and IPX4-rated splash proof rating. Being not entirely wireless, the headset can last longer. This one too is available in multiple colour variants.

The Sony WI-SP500 sports an open-type driver unit for detecting ambient sounds along with splash resistance and 8 hours of battery life. 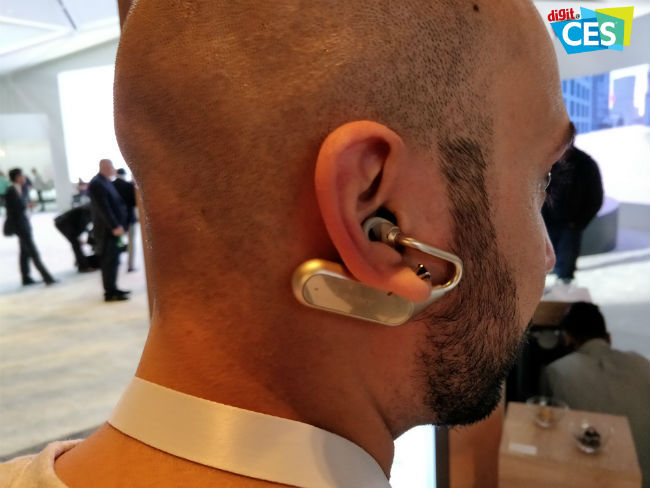 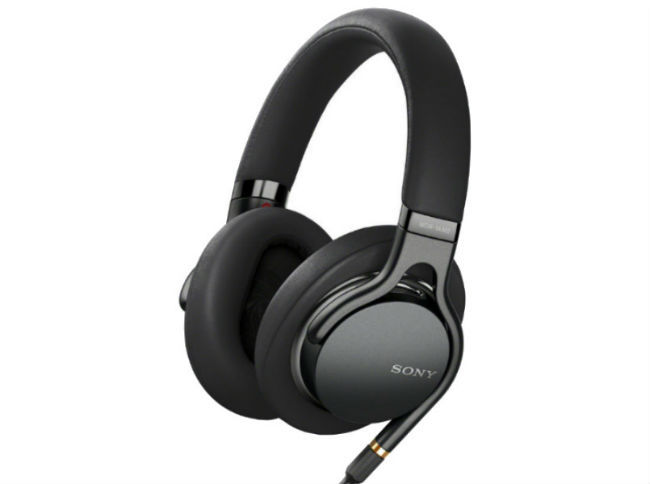 Sony also launched a flagship around-ear headphone, the MDR-1AM2. The headphone is the successor to the Sony MDR-1A and boast 40mm HD drivers with up to 100KHz frequency support. The headphone sports a grilled pattern which Sony claims support ultra-high frequency. The headphones also come with a silver-coated oxygen-free copper that helps reduce transmission signal loss. Additionally, Sony has used a polyurethane foam with low resilience along with synthetic leather for ear pads that gives a comfortable around-the-ear fit. The headphones ship with a standard audio cable and come with a 4.4mm option as well. The MDR-1AM2 is priced at $299.99 (roughly Rs 19,000) and will be available in Spring 2018. 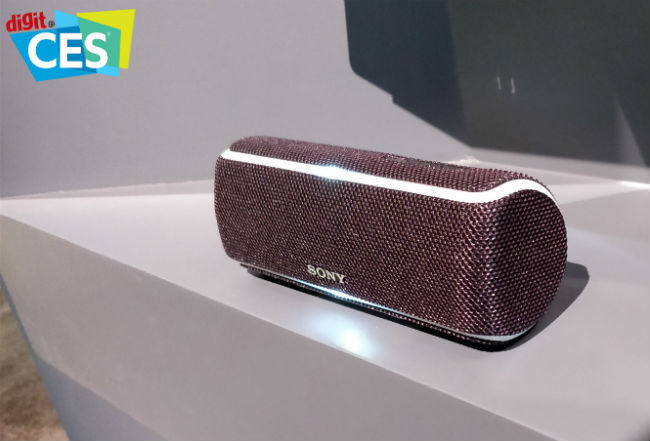 The Live Sound Mode simulates a “three dimensional music experience which has the ability to make users feel as if they are in the middle of a music festival with singers performing directly for you.”

The Party Booster feature allows the speaker to work “like an instrument” and can detect tapping sounds from five directions courtesy a built-in accelerometer which generates a sound and lighting effects.

Finally, the Wireless Party Chain allows users to connect up to 100 of these new speakers together to create a wireless daisy chain. 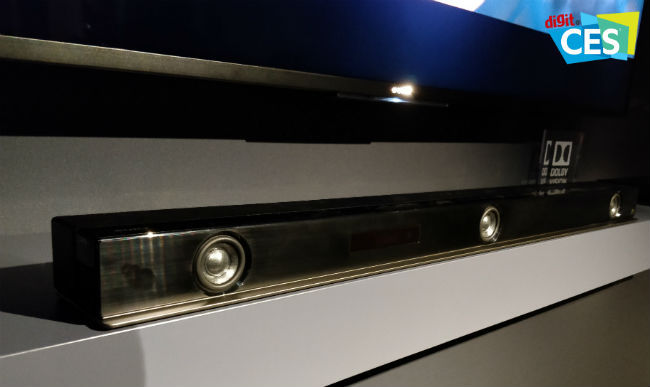 While there are no dedicated speakers, the new sound bars also boast Dolby Atmos compatibility through virtualisationa. They will be available from Spring 2018.