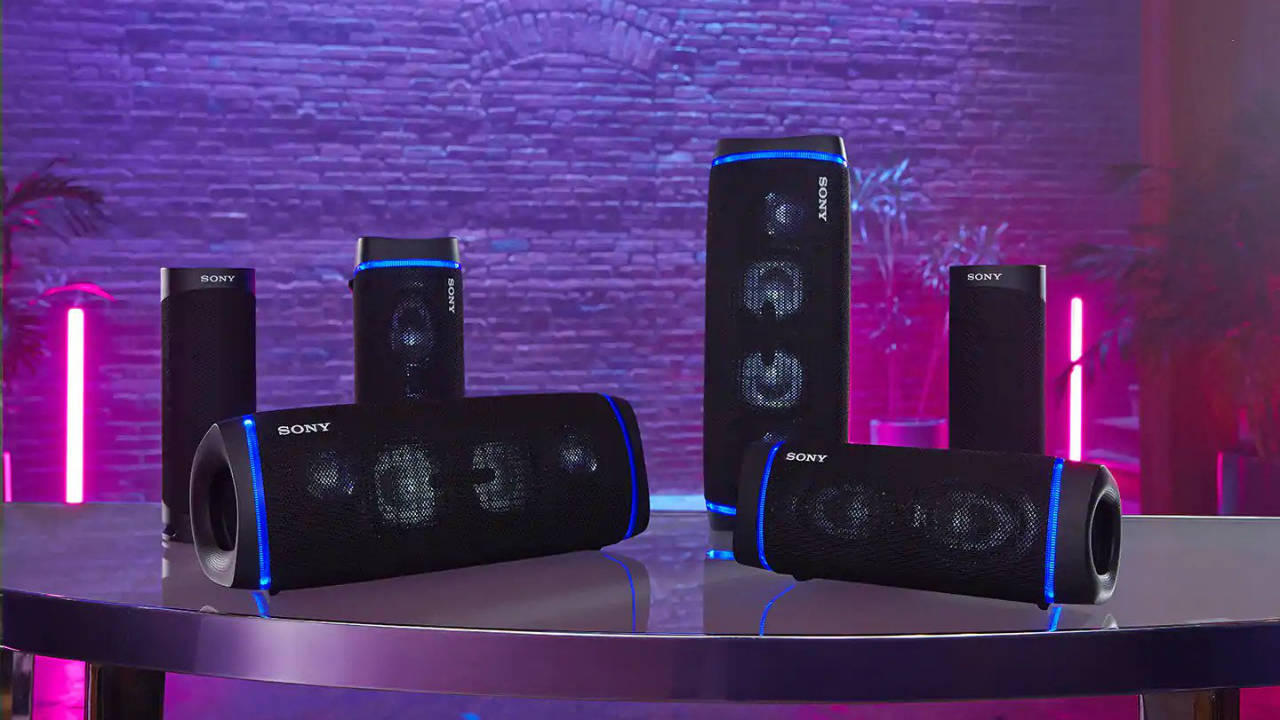 Sony has launched three new Bluetooth speakers as a part of its EXTRA BASS wireless speaker range. The three speakers SRS-XB43, SRS-XB33 and SRS-XB23 bring with them an interesting set of features including water and dust resistance,  Google Assistant and Siri support, built-in mic for answering calls, USB-C charging and the ability to connect up to 100 Sony speakers to bring the house down. So, let’s dive in and check out the features and specifications of the Sony EXTRA BASS speakers.

Speaking of the design of the Sony speakers, the SRS-XB43 sports a unique rectangular diaphragm design which Sony claims “ensure deep bass and clear vocals”. The SRS-XB33 is an all-rounder with a tough design and the SRS-XB23 has an all-round design.

All three speakers support the Google Assistant as well. There is a built-in mic as well so users can receive calls from the convenience of the speaker itself. When it comes to battery life, the SRS-XB43 & SRS-XB33 boast up to 24 hours of music playback while the SRS-XB23 supports up to 12 hours of battery backup. The speakers can be charged using a USB Type-C cable and “can support battery charging by connecting one’s smartphone via USB Type-A”. You can connect up to 100 sony speakers for an immersive party experience.

The Sony SRS-XB43, SRS-XB33 also brings with it multi-colour line light and speaker light a hallmark of the series. All three speakers support Bluetooth 5.0 with an effective range of 30 meters.