The bezel-less display can be customised up to 292-inch in 8K definition. 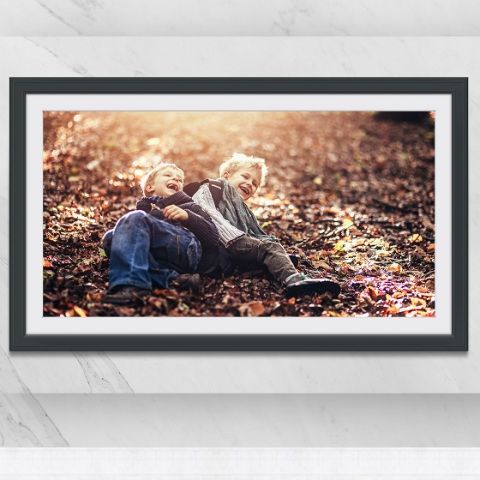 Samsung has introduced The Wall Luxury -- the latest version of The Wall modular Micro LED screen that can be customised to any size and aspect ratio. Announced at InfoComm 2019 in Orlando, Florida, The Wall Luxury will be available from July globally. Apart from this, the South Korean giant also put on display its other display innovations including the new Flip 65-inch and its QLED 8K signage.

The micro LED, large-format modular display can be customised from 73-inch in 2K definition to up to 292-inch in 8K definition. The Wall model that was displayed at CES this year was only upgradeable to 219-inches. The first generation of The Wall was 80mm thick, but The Wall Luxury has been toned down to just 30mm. Thanks to the bezel-less infinity design, the screen can be customised with decor frames to blend into the wall it’s being installed. 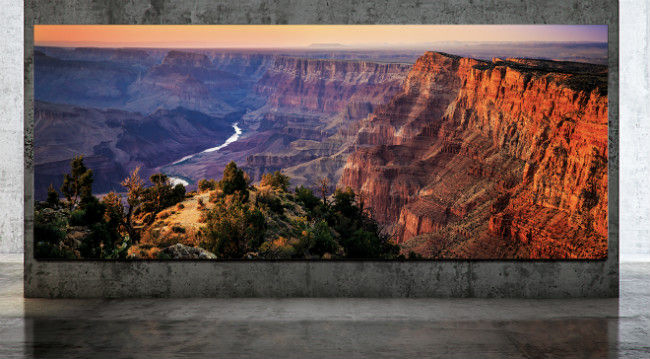 Samsung claims that The Wall Luxury’s self-emitting diodes have 100,000-hour lifetime. When the screen is not used, the Ambient Mode can display paintings, photographs and video with digital frames. The screen is equipped with AI picture quality engine called Quantum Processor Flex. The tech delivers optimised picture quality, regardless of the original source format. It uses machine learning to analyse image data to automatically calibrate the original low resolution according to the modular screen resolution.

Samsung says that the screen is equipped with AI upscaling and Quantum HDR technologies to deliver a peak brightness of 2,000 nits and 120Hz refresh rate. To complement the visuals, Samsung has partnered with home entertainment and automation providers. Partners include Harman Luxury Audio and Steinway Lyngdorf for audio solutions; Control4, Crestron and Savant for home automation solutions; and Domotz, Ihiji and OrvC for remote monitoring capabilities. 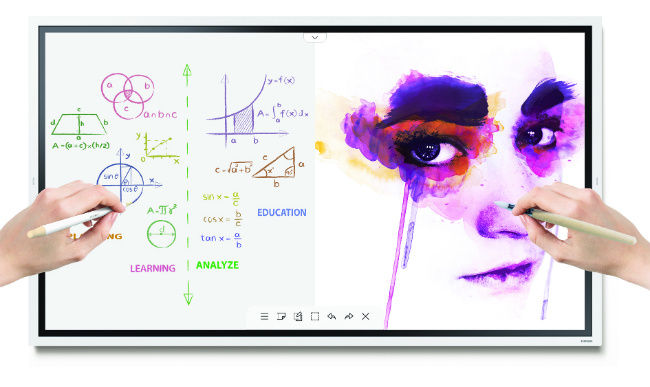 As mentioned, Samsung also refreshed its 55-inch Flip with the latest Flip 65-inch model. It is a digital board that can used in large meeting rooms and classrooms. For this model, Samsung has also introduced a No Gap Wall Mount, which removes space between the product and the wall. It is equipped with Note Layer and Merge to Roll features that create an interactive whiteboard. There is a Brush mode with a wide range of pen thicknesses, and the ‘water and oil painting modes’ allow for writing in different styles and textures. The Flip ships with popular cloud collaboration tools including Office365, OneDrive and Remote Desktop. The Flip will be available globally from July.

Following the unveiling of the 82-inch QLED 8K Signage at ISE 2019 in Amsterdam, Samsung has now introduced the 98-inch model. Both models will be available worldwide beginning Q3 of this year. Samsung says that the QLED 8K Signage has an Artificial Intelligence (AI)-powered upscaling technology which is powered by Quantum processor in 8K. This essentially means that the content can be produced at a lower cost and in lower resolution but can still be displayed in 8K quality on QLED 8K Signage.