Samsung expected to launch its Google TV next year

Samsung Electronics is in last-stage talks with Google to roll out its Google TVs, reveals the head of Samsung's TV division. Samsung's Google TVs are expected to hit the market next year. 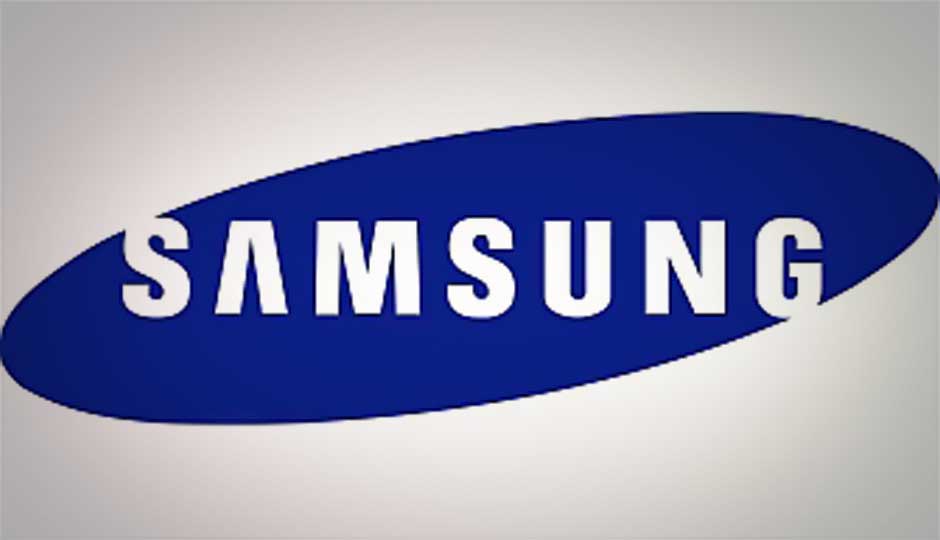 Samsung expected to launch its Google TV next year

Samsung Electronics is set to close a deal with Google for launching its Google TVs, reveals the head of Samsung's TV division. The company plans to launch its Google TV at an event in 2012, however, clarifies it will not be at the Consumer Electronics Show, slated to be held in January next year in Las Vegas. Yoon Boo-keun, head of Samsung's TV division, claims Samsung Google TVs will be different from those offered by its rivals.

Samsung, which is also said to be one of the largest manufacturers of flat-screen TVs, has been rumoured to be launching a television set running Google's software platform since early this year. According to reports, Samsung is now intensifying its efforts to ramp up its TV offerings, especially the smart TVs segment.

Google recently launched an improved version of Google TV, aiming to reach out to a wider audience, in spite of a cold response to its initial TV service offering. Presently, Google TV is available on certain models of Sony and set-top boxes of Logitech. Google's TV service enables users to access online videos, website on their TVs and features a number of specialised apps. Read our previous coverage on the new Google TV here.

Yoon also disclosed that Samsung is planning to launch TVs featuring improved OLED displays at the coming CES. According to the Samsung official, the improved OLED displays will help develop slimmer and more TVs. Yoon hopes that the flat-panel TV market is likely to grow by 10 per cent in spite of economic meltdown. He also said that Samsung aims to lead the market by next year.