Realme is set to launch its first smartwatch in India on May 25 alongside the Realme TV and a new Realme Buds Air Neo truly wireless earbuds. 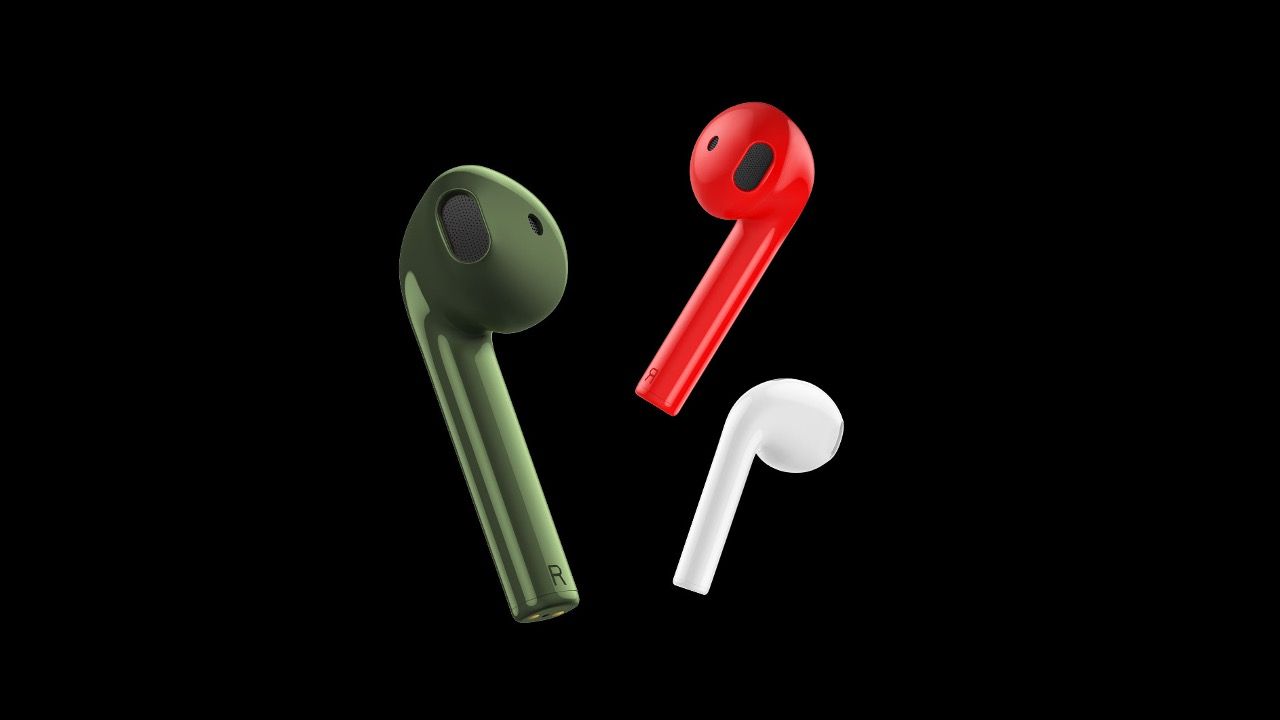 Realme is set to launch its first smartwatch in India on May 25 alongside the Realme TV and a new Realme Buds Air Neo truly wireless earbuds. While the company itself has been teasing its fans about the wireless earphones on its website, the pricing of the Buds Air Neo has been leaked and it could be priced at Rs 2,999 at launch.

CEO Madhav Sheth has previously teased the launch of Buds Air Neo TWS earphones on Twitter, confirming that it will be available in three colours-- green, red and white.

Realme has been dropping teasers about the Buds Air Neo, building up the hype to the official launch on May 25. Going by the listing on Realme India website, the Buds Air Neo is equipped with 13mm bass boost drivers. These pair of earbuds are capable of providing up to 17 hours worth of playback with the charging case and can last for around 3 hours on a single charge.

The latest leak indicates that the Buds Air Neo will go on sale at Rs 2,999 which makes it affordable than the original Buds Air. We’ll know more about the new pair of Realme TWS earbuds, including the availability as we near the launch.