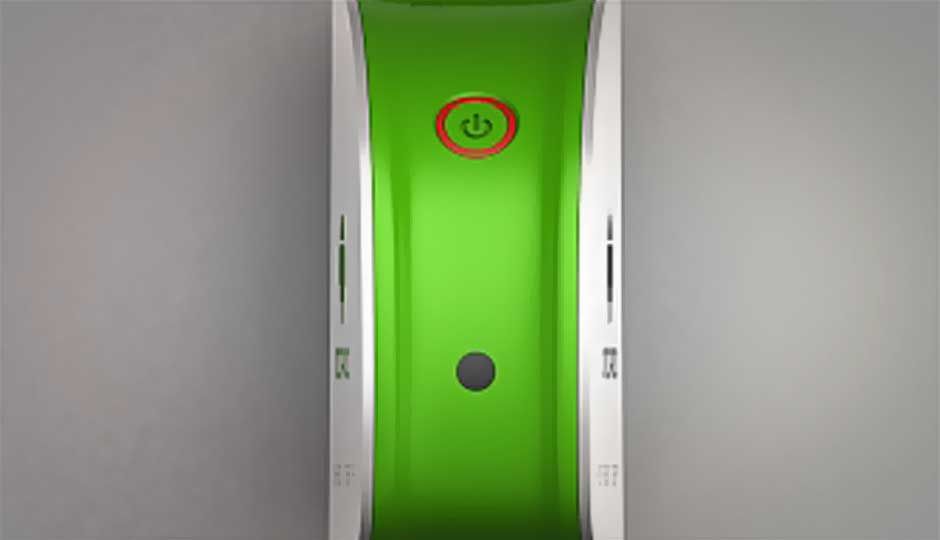 Portonics has launched the Limebox, what it calls an Android internet media box. Priced at Rs. 8,499, the Portronics Limebox bears 4GB of built-in storage space, and supports wireless keyboards and mice, apart from SD cards and USB pen drives.

Users will also be able to edit and view documents, with Android Office apps. It can be connected to a TV via HDMI cable, or RGB component cable. The manufacturer has already bundled apps like Angry birds and Fruit Ninja on the Limebox. 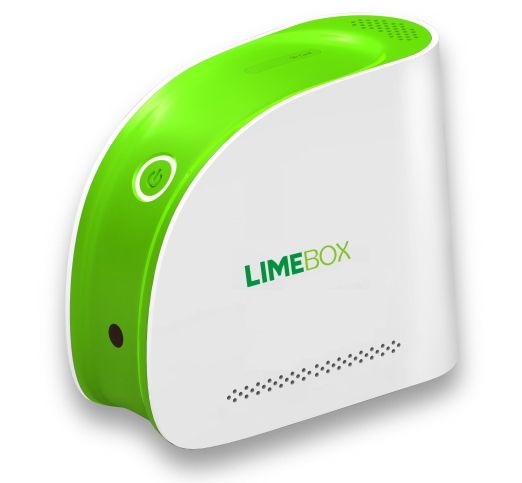 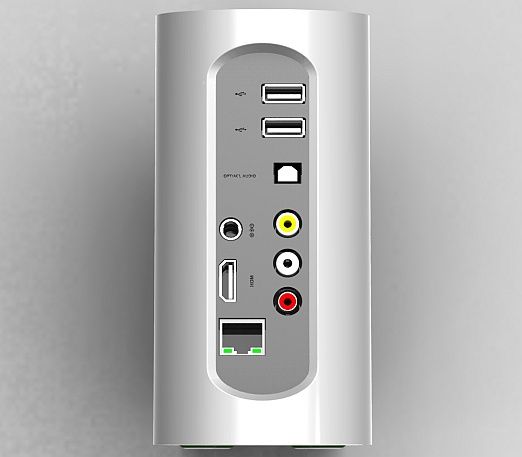