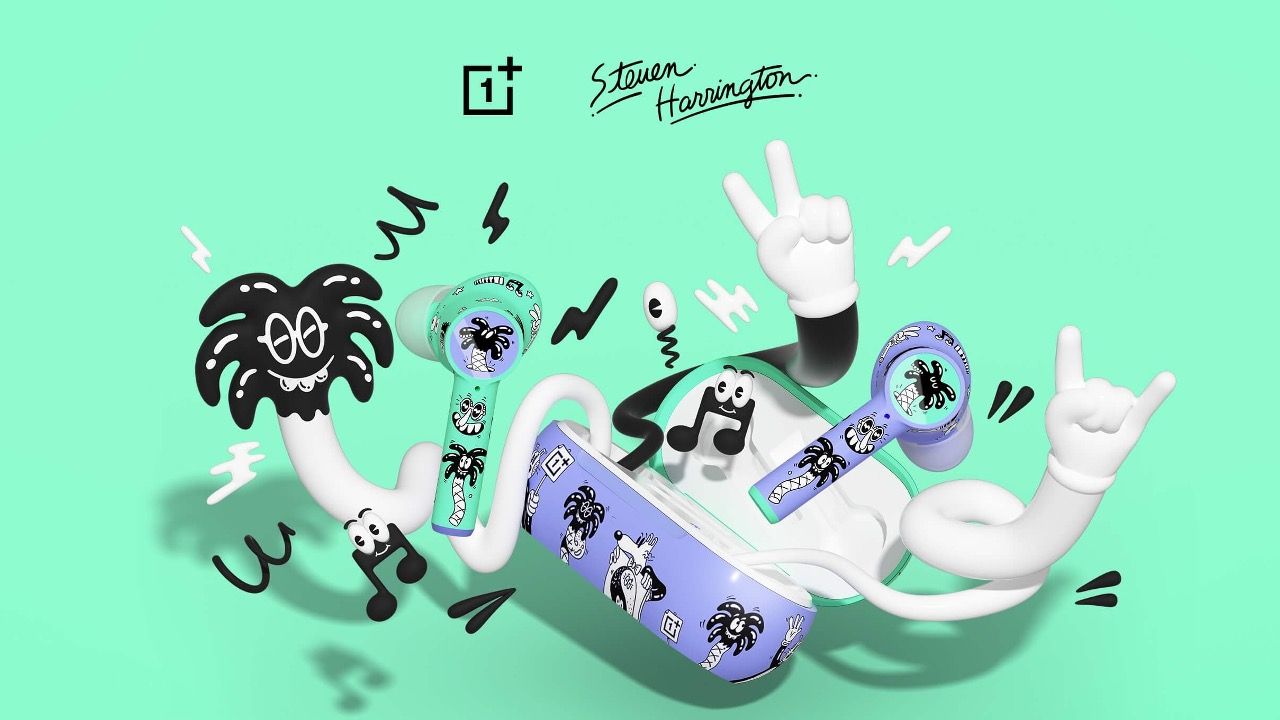 “For the OnePlus Buds Z, it was not just about adding quirky design elements, but also visually telling the story of sound and communication," Steven says. “At OnePlus, we always look for meaningful collaborations that our community desires. We are excited for the opportunity to collaborate with Steven Harrington to combine his unique art with our user-friendly products,” added Pete Lau, CEO, OnePlus.

The special edition OnePlus Buds Z Steven Harrington edition is priced at Rs 3,699 in India. The TWS earphones will go on sale first for the Red Cable Club members from January 25 to midnight January 26 after which an open sale will be hosted from January 27 across OnePlus India store, Amazon, Flipkart and offline OnePlus stores. 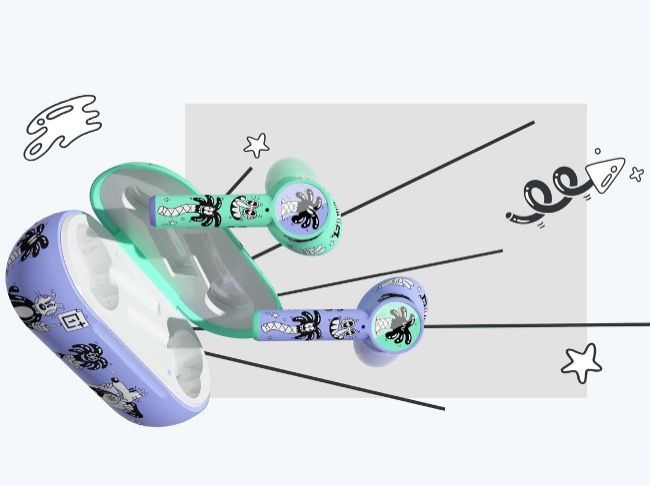 OnePlus Buds Z Steven Harrington edition has an all-new design with purple and mint green dual-tone finish featuring doodles and a new character called Cool Cat. Apart from that, the internal features of the Buds Z remain the same as the regular variant.

The OnePlus Buds Z sport 10mm drivers, as opposed to 13.4mm drivers on the OnePlus Buds. The sound is optimised by Dirac Audio and Dolby Atmos, delivering stereo surround sound, and there are touch controls to wake Google Assistant or play/pause music. There are also two microphones in each bud for noise isolation, voice commands and answering calls.