It looks like the new Chromecast will have Bluetooth connectivity along with support for the 5GHz Wi-Fi band. 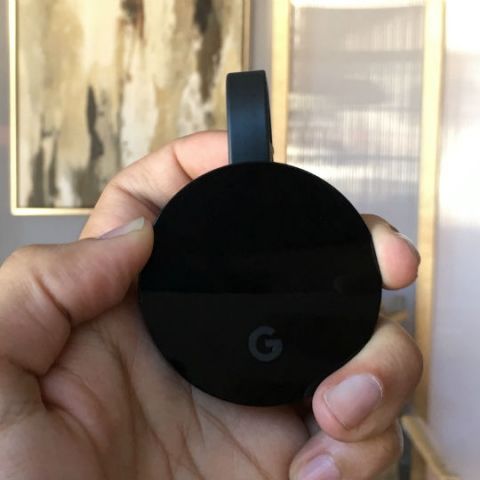 According to a filing with the FCC (Federal Communications Commission) in the US, the upcoming Chromecast device from Google will support Bluetooth and better Wi-Fi connectivity. Yes, there is a new Chromecast in the works. The improvements to Wi-Fi will bring with it support for 5GHz bandwidth connectivity. When Google launched the 4K capable Chromecast Ultra, the device supported Ethernet connectivity. This would help with smoother streaming of 4K content. With 5GHz support, users will be able to stream high resolution content without the need to resort to a wired connection.

Coming to Bluetooth, currently, the Bluetooth chip in Chromecast dongles is used only during the setup process. Full Bluetooth access on a Chromecast device means that users will be able to connect a Bluetooth gaming controller or a keyboard and mouse to the dongle for better navigation. How that will work is something we will know when the device launches.

If you are in the market today to make your old TV smart, then the Amazon Fire TV stick and Chromecast, both are great options. You can check out our detailed comparison of the 2 here.