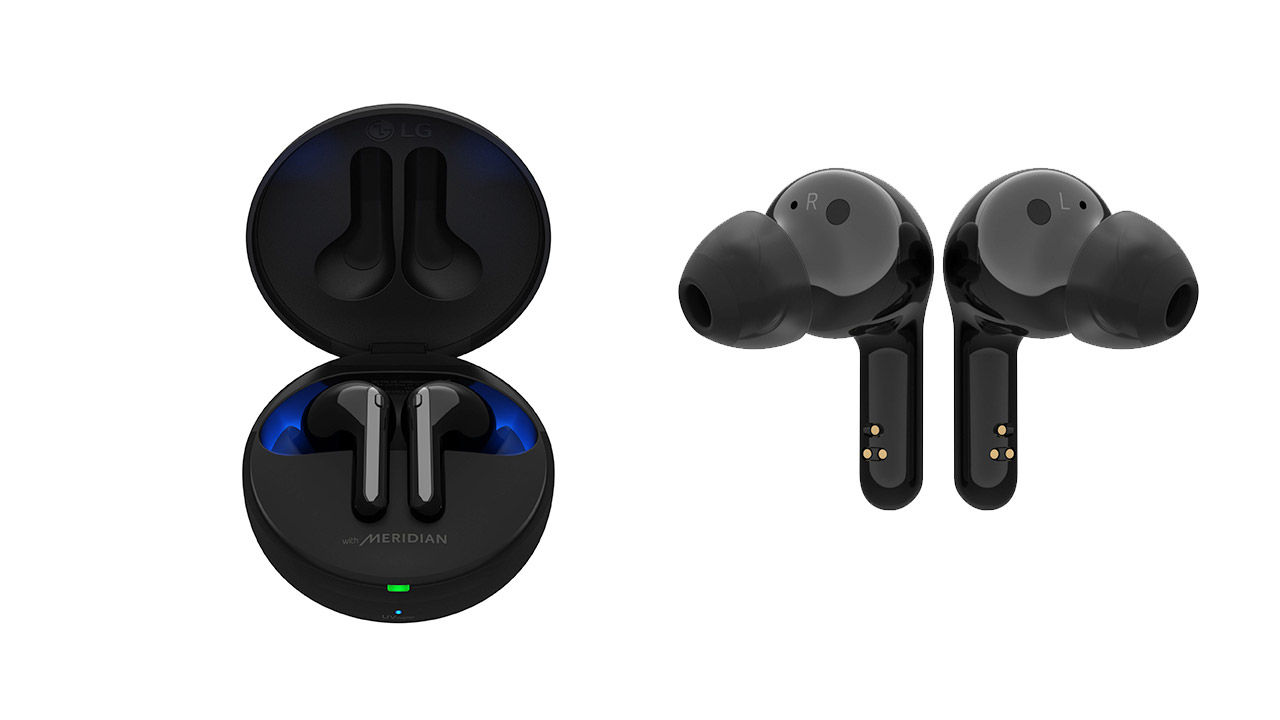 The truly wireless in-ear monitor segment has seen a massive spurt in growth over the last year, with options being available to users at practically every price point. Everyone from audio brands to smartphone companies has been manufacturing TWS IEMs, with LG being no exception. The company has now announced a new pair called the Tone Free FN7 earbuds, a pair of truly wireless earbuds that come not only with the ability to self-clean, but now also feature active noise cancellation.

LG’s Free Tone FN6 were the first IEMs from the company to feature a UV-C based self-cleaning system. The UV-C light helps sanitise the earbuds from bacteria and viruses, a new trend that’s come about as a result of the COVID-19 pandemic. What the “self-cleaning” system doesn’t do is remove any leftover ear wax that might get deposited inside the ear tips as a result of prolonged use. The added feature for the Free Tone FN7 is the active noise cancellation. LG claims that with ANC turned on, the FN7 can run for about 5 hours and with the feature turned off, the buds will deliver 7 hours of play time.

Apple eliminating the headphone jack from the iPhone 7 back in 2016 eventually sparked the forced move towards a wireless future. Apple itself offers the AirPods and AirPods Pro, two truly wireless IEMs, rumoured to be due for an upgrade later next year. Everyone from big electronics brands like Sony to smartphone companies such as OnePlus, Realme and even Oppo offer their own TWS IEM solutions for consumers.