The JBL Endurance PEAK is priced at Rs 12,599, and the Endurance RUNBT with a cost of Rs 3,199 are available at JBL online store, on e-commerce platforms and Samsung brand stores. 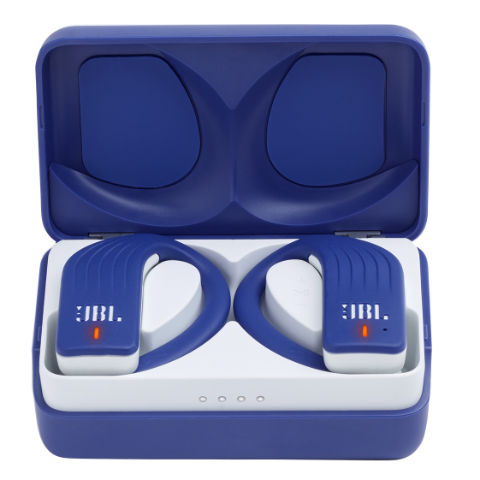 Expanding its current line-up of Endurance Series (namely RUN, SPRINT, JUMP and DIVE), JBL has launched Endurance PEAK and the sweatproof Endurance RUNBT in-ear sport headphones at a price of Rs 12,599 and Rs 3,199, respectively. The audio devices are available at JBL’s online store, various e-commerce platforms, retail stores as well as 350 Samsung brand stores in the country. The company also announced that it had extended the partnership with Olympian P. V. Sindhu as its brand ambassador until 2020.

“The new Endurance PEAK and RUNBT are specifically crafted to ensure a nonstop dose of JBL signature sound in a compact and sporty design. Consumers are constantly looking for high quality wireless headphones and these two products are specially made to wither intense workouts and training sessions. All these features are in addition to JBL’s signature sound quality,” Pradeep Chaudhry, Country Manager, HARMAN India, said in a statement. 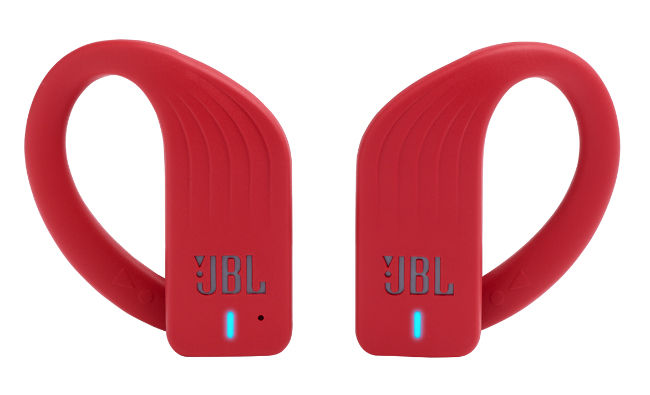 The Endurance PEAK are JBL’s true wireless in-ear headphones that are claimed to deliver up to 28 hours run-time (4-hour-backup from the buds and 24-hour backup power from the charging case). The headphones are equipped with PowerHook technology that powers on/off when putting on or taking off the earphones. These earphones can switch on and off without the need to replace them back in their case every time.

The earphones sport an IPX7-rated waterproof design, and the TwistLock technology is claimed to hook them to the ears so that they don't fall off. The device comes with touch-enabled controls for handling calls and music. The touch-sensitive controls are on the right bud and they allow users to choose between mono mode for calls and stereo mode for music playback. The device comes with a charging case, which is claimed to deliver an hour of music playback with a 10-minute charge. 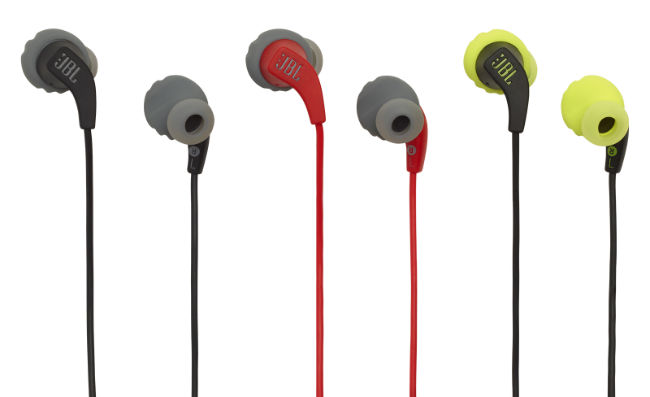 The JBL Endurance RUNBT sports FlipHook, which is a flexible two-way design feature that allows consumers to wear the headphones either in-ear or behind-the-ear. Just like the Endurance PEAK earphones, these are also equipped with TwistLock technology. The Endurance RUNBT has an IPX5 sweatproof rating, an in-line microphone and one-button control for handsfree calls and music. The company says that the earphones can deliver up to 6 hours of music playback on a single charge. When not in use, the magnetic buds stick together so that they don’t fall off when the user is running.