Apple might finally bring mouse support for iPads as an accessibility feature. 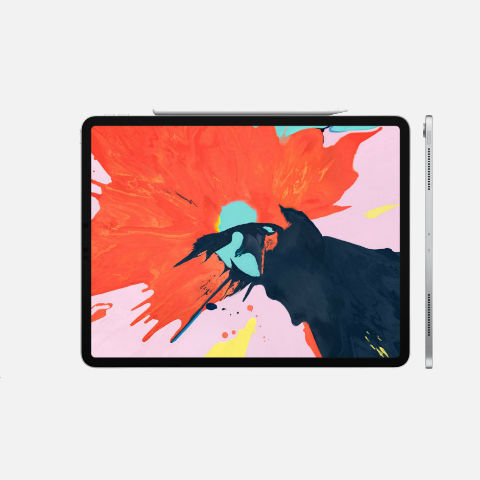 It seems like Apple has taken note of what its users need and is bringing USB mouse support to the iPad. MacRumours notes that Federico Viticci, MacStories' editor-in-chief, slipped out the scoop in an episode of the Connected podcast. The same information was iterated by the noted developer Steve Toughton-Smith, who tweeted, “Despite having so much context as to what’s coming at WWDC, or perhaps because of it, this is the most excited I’ve been about a WWDC in a decade. There are so many hugely transformative things on the horizon — iOS apps on the Mac, iPad windowing & mouse support, iTunes breakup…”

It has been possible to use an accessory like a joystick or a trackball to control an iPad or an iPhone via Apple's AssistiveTouch accessibility feature. However, the new direct support for a USB mouse will most likely eliminate the need for an adapter or any other similar kind of hardware. Additionally, Toughton-Smith notes that this won’t be the first time Apple is introducing a feature under accessibility services and all users will get to switch the feature on from settings. He adds that iOS might bring a “small circle or dot" to replace a mouse’s cursor.