Harman Kardon has launched three new products in its FLY series at rather competitive prices. 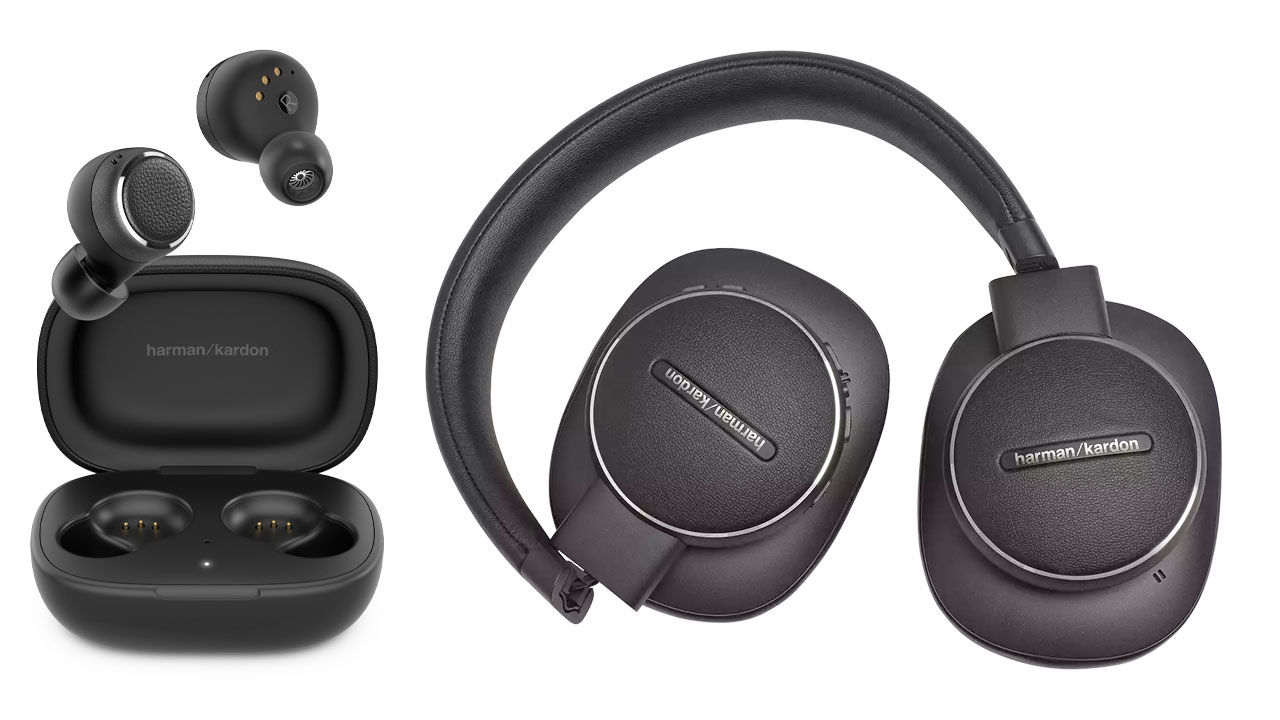 Harmon Kardon have launched three new products under their Fly series. There are new products in each of the truly wireless, neckband wireless and active noise cancelling categories. The new prodcuts are also priced relatively reasonably, which should help Harman increase its reach in the Indian audio market.

The Harman Kardon Fly BT is perhaps the most pocket-friendly launch of the three new devices. Priced at R. 5,999, the Fly BT are a pair of neckband style wireless earphones and  they do not feature noise cancellation. However, what you do get is an IPX5 rating, a claimed battery life of up to 8 hours and a carrying case. The Harman Kardon Fly BT would be ideally suited for consumers who are constantly on the move, or need a pair of wireless earphones for their runs or workouts.

Striking while the iron is hot, Harman Kardon has also announced the FLY TWS, a pair of truly wireless earphones. The earbuds offer up to 5 hours of battery life, which can be extended to 15 hours thanks to the battery case. The case itself supports fast charging, which is a boon if you ever find yourself getting caught off guard with a low battery warning. The FLY TWS also comes with an IPX5 rating, which means a little bit of rain wont hurt them. Last but not the least, the price tag on these is Rs 9,999.

The most expensive of the three, the Harman Kardon Fly ANC are a pair of Bluetooth headphones with Active Noise Cancellation built in. Harman Kardon claims that users can expect these headphones to last up to 20 hours on a single charge. The headphones also support fast charging and 15 minutes of charge-time results in 2.5 hours of playback time. The FLY ANC are priced at Rs. 20,999, but can be found at a lower price on various online platforms.

It is very interesting that Harman Kardon has launched three new products at a relatively competitive price. Samsung acquired Harman back in 2016, bringing brand names such as Harman Kardon, JBL and AKG into Samsung’s fold, along with any other divisions working on experimental tech. Since then, Samsung has used the AKG branding to bolster its own IEMs, while the JBL brand has received a massive push within the consumer segment. Harman Kardon has so far remained a fairly premium brand, but with the introduction of these three new products at a competitive price, it appears that Hamran Kardon is vying for a larger presence in the Indian consumer-audio segment.