Gaana has partnered with Google Play Store to launch an Instant app. 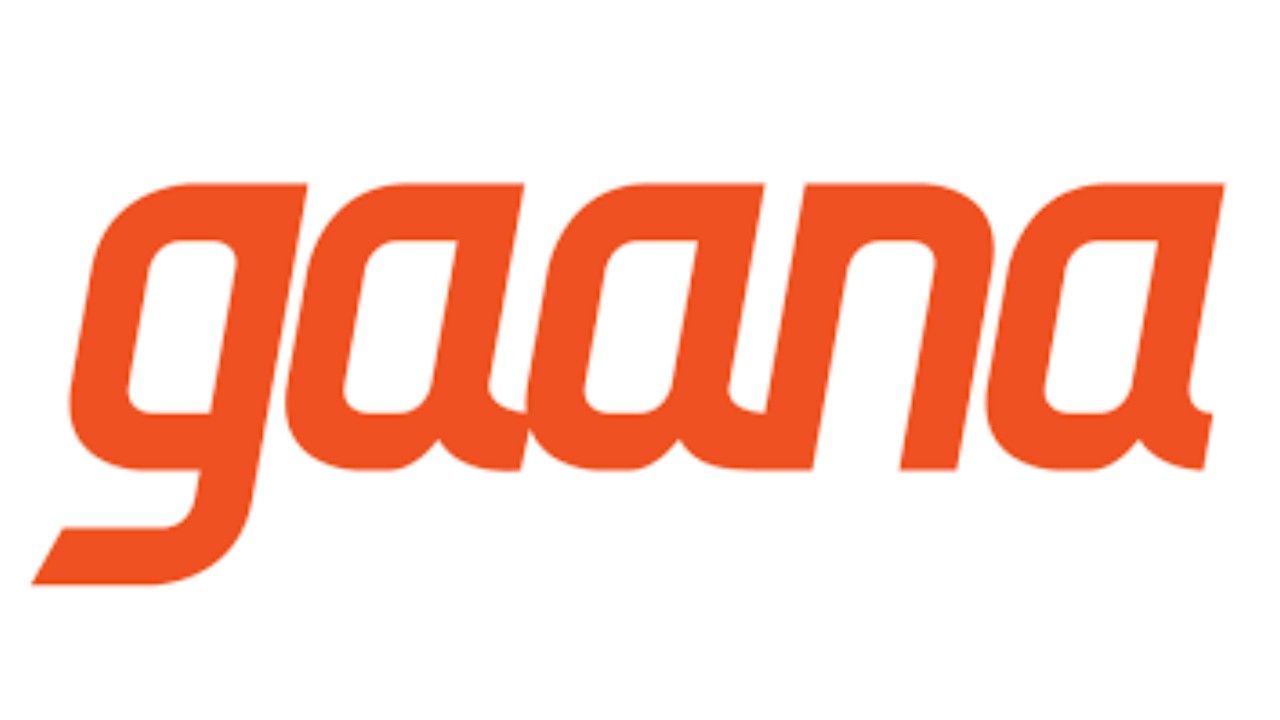 Music streaming app, Gaana has partnered with Google Play Store to launch an Instant version of the popular music service for users who want to experience the app without actually downloading it. Android users can now simply tap on the ‘Try Now’ button on the app’s Play Store page to get a native app experience.

According to Gaana, it is the world’s first music app to unveil an instant app experience. It offers users all major functionalities of the main app such as browsing for songs/playlists, trending music, search libraries and listening to songs. Moreover, the Instant version of Gaana stands at just 15 percent of the main app at 2.5MB. 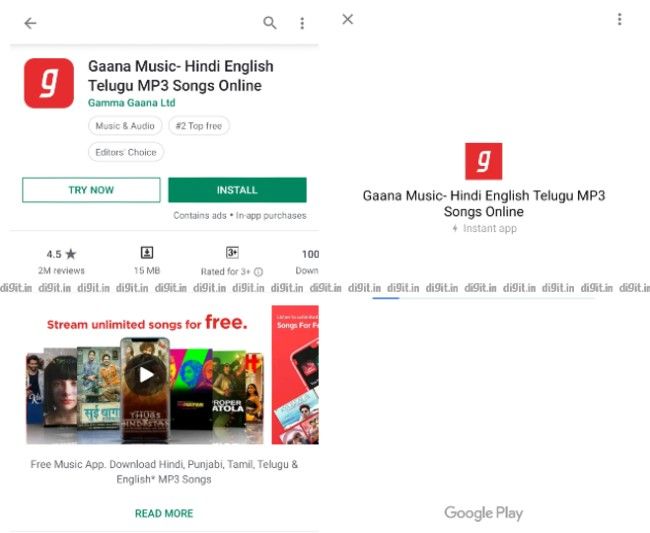 To recall, Google Play Instant apps were first introduced at Google I/O 2016. However, in the three years of its life, the feature hasn’t been adopted widely by developers in India. As for the technical aspects of the mechanism to support Instant apps, developers partition their apps into small, runnable parts, so they start much quicker.

The feature enables native apps to launch on devices running Android 5.0+ without actually being installed. All you need to do is tap the ‘Try Now’ button or a website banner to try an app or game without installing it first.

Speaking at the launch, Prashan Agarwal, Gaana CEO said, “It's heartening to be the first music app in the world to host an instant app experience. This launch is a part of our company-wide focus on product innovation that introduces a wider section of the country’s online population to music streaming, and it's already reaping rewards. We have registered a 5% surge in-app installs per day as more people are realising the convenience of being able to listen to their favorite songs anytime anywhere even before they download our app. Our team is working on many more first-of-its-kind products that would help us invite an entire generation of first-time users into the world of music streaming.”