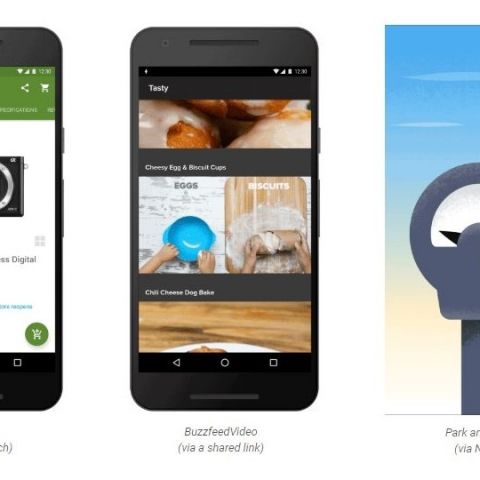 First announced at Google I/O 2016, Android Instant Apps has started live testing. The Company announced the news on their Blog that they have been working out with a small number of developers and some of them have already updated their apps on the Play Store.

Android Instant Apps is a Play Store feature that allows a user to run an app without having to install the app itself. Developers can sign up and upgrade their current app to the new SDK and by doing so, users can easily access the App by simply tapping on a URL without even having to install the application. Instant Apps also works with NFC so you can ‘beep’ to a supported device and it will instantly load the application. 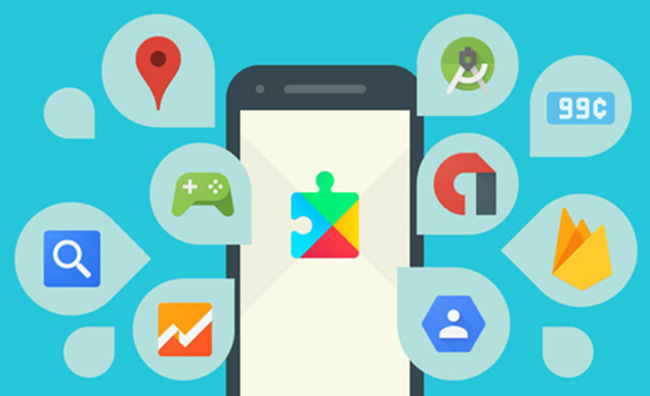 Google had been working along with a couple of developers over the last few months to refine this experience, and currently, apps like BuzzFeed, Wish, Periscope, and Viki are testing out Instant Apps with Google, while also collecting user feedback and data to improve the whole experience.

To take advantage of the Instant Apps functionality, developers need to modularize their current apps so that different parts of it can be easily downloaded and accessed by users. To prepare your application, there are some important steps like removing unnecessary bulk from the application, support for URL-based navigation, implementing runtime permissions, implementation of password authentications, etc. that developers need to be aware of to be ready for the Instant Apps’ development. 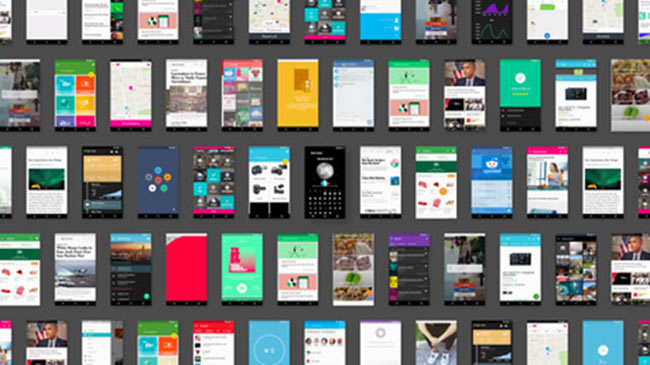 Although the full SDK is only going to be available in the coming months, developers can sign up right now for the “Android Instant Apps Interest Form” so they can be prepared and be ready to quickly update their Android apps to support the new feature when it is released.