The Fender Monterey and Fender Newport both looks like mini guitar amps, and support Bluetooth playback. 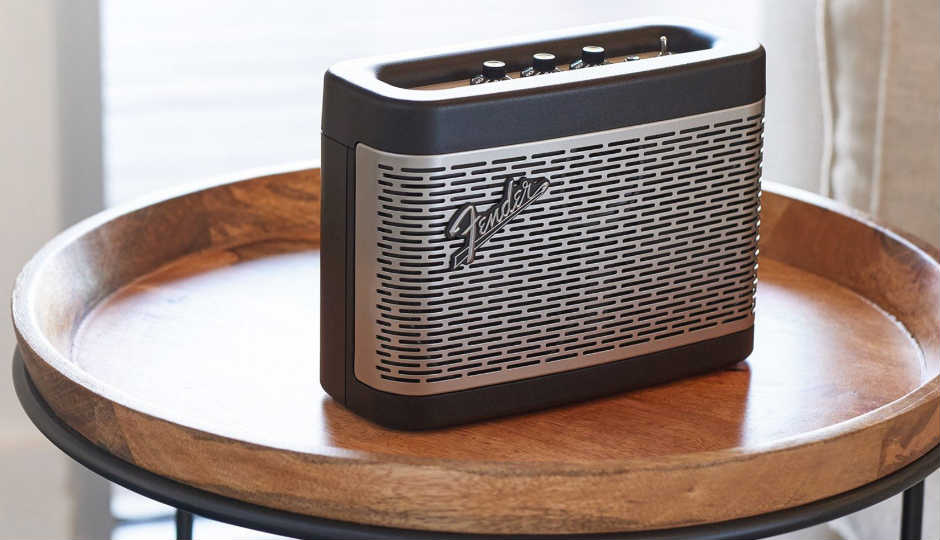 Musicians, especially guitar players, would be familiar with the name Fender. The company has been a veteran in that industry, producing guitars and amplifiers. Fender’s new product takes that heritage and puts it to use in a whole new market, that of Bluetooth speakers. The company has introduced two new speakers, both of which look like guitar amps. The Fender Monterey and Fender Newport can be purchased off Fender’s website, and are priced at $349.99 and $199.99, respectively.

Of the two speakers, the Monterey is meant to be stationary. It sports two woofers and tweeters, driving 120W of power. It has both 3.5 mm and RCA support and is capable of playing audio over Bluetooth as well. On the other hand, the Newport is the portable version of this, driving 30W of power in its smaller body. It also has two tweeters and woofers each, along with an USB port for using it as a power bank. Fender claims the Newport will last for 12 hours of playback on a single charge. Both the speakers support aptX and aac codecs for playback over Bluetooth. 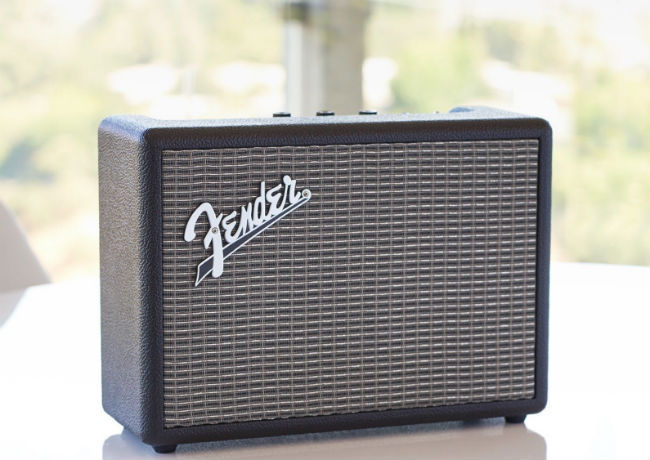 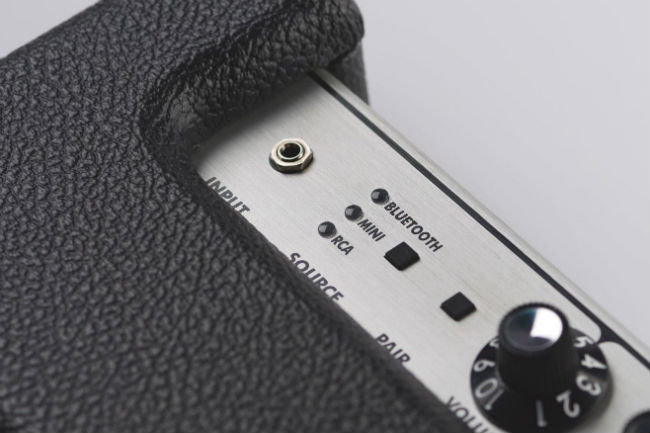 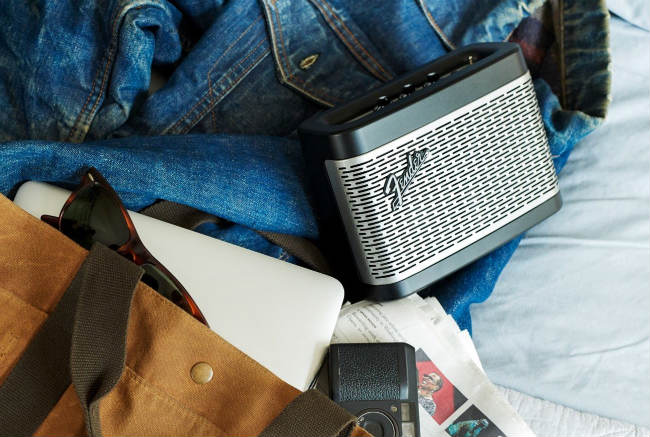 Both the speakers are based on Fender’s ‘68 Custom amps. The retro looks would likely floor even those who don’t know of the company. That said, Fender faces competition from longtime rival Marshall here. The English company has been selling its Marshall Stanmore and Stockwell speakers, which have designs similar to Marshall’s well known guitar amps as well. Fender’s competition in this market ranges to regular speaker manufacturers as well.