Facebook Portal is expected to be priced at $499 and feature voice-controls akin to Amazon Echo Show and Google Home speakers. 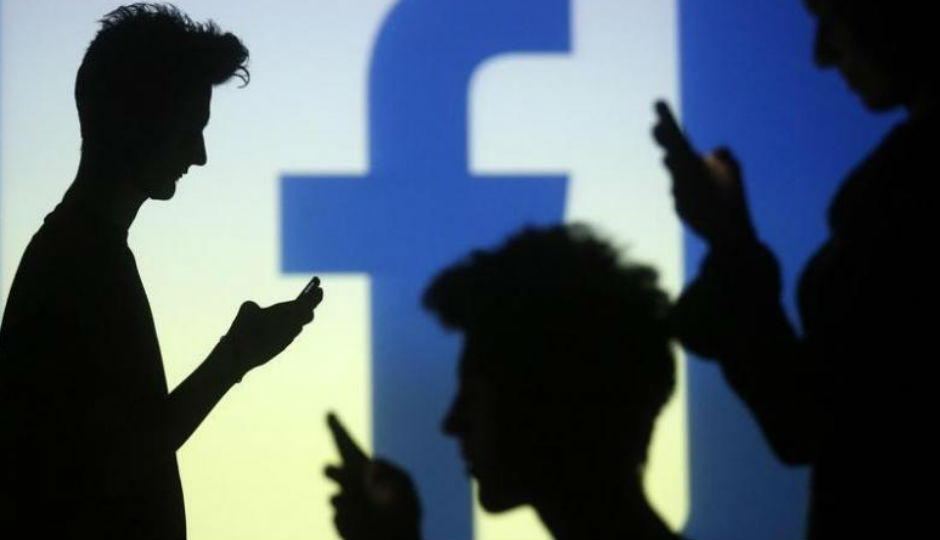 Facebook is expanding into the smart home device market with its own voice-controlled device called ‘Portal’. A report by Cheddar.com revealed Facebook’s plans to compete with Amazon’s Echo Show, an Alexa-controlled smart home speaker with a touchscreen display.

As per the publication, Facebook Portal will be a display device for video chatting, accompanied by other social media features. Facebook’s Portal will come equipped with voice controls allowing users to interact with the device using voice commands.

While Google has also unveiled Smart Display devices powered by the Google Assistant at CES 2018, the only other similar device in the market right now is the Amazon Echo Show. The Echo Show houses a 7-inch display with speakers and Amazon’s own Alexa AI. It can be used to make video calls, play music, see song lyrics, search the web, connect to other smart home devices and more. It is not clear if Facebook Portal will provide all these functions in addition to its social media features.

What we do know from the report is that Facebook Portal will feature a wide-angle lens capable of facial recognition. Portal will be able to distinguish between individual faces, probably to offer multi-user support for users with different Facebook accounts. Facebook portal will also allow users to access music and video streaming services like Netflix and Spotify, along with its own dedicated videos platform - Facebook Watch.

Facebook Portal will mark the social network’s entry into the smart home space. Portal is reportedly being developed by Facebook’s Building 8 hardware lab, where employees had originally codenamed it “Aloha”. The device is now referred to as “Portal” showing a progress in the development of the device.

If reports are to be believed, Facebook will launch Portal in May at its annual developer conference. The company plans to ship Portal in the second half of 2018 at a price of $499 or lower. Portal will be sold online and through pop-up stores, people familiar with the product told Cheddar. The publication further notes, “CEO Mark Zuckerberg has told employees that he doesn’t care if the device generates profit but rather wants it to change user behavior and encourage phone-like usage among owners.”

It will be interesting to see Facebook compete with the likes of Amazon Echo Show and the Google Assistant-powered smart displays from Lenovo, LG, Sony and JBL. Will Facebook be able to lure its 2 Billion plus users with Portal? Let's wait and watch.