Airtel Xstream Box, Xstream Stick launched in India for Rs 3,999: All you need to know 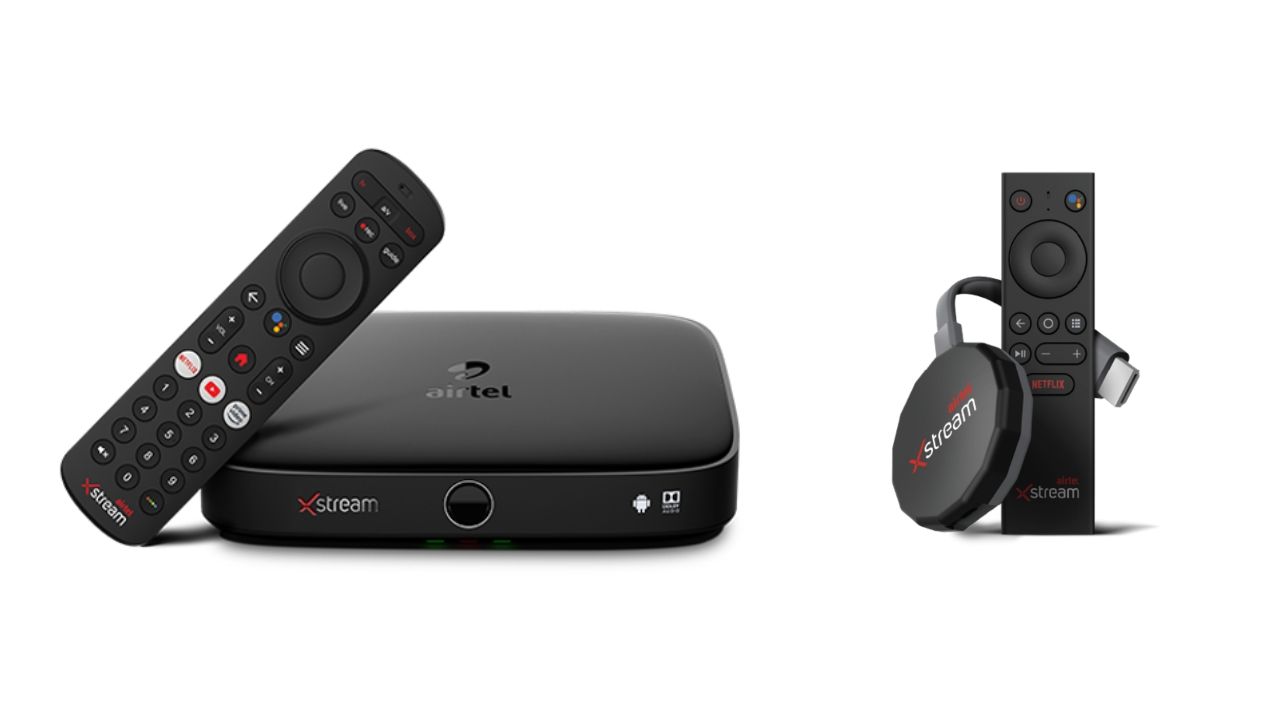 Airtel Xstream Box, Xstream Stick launched in India for Rs 3,999: All you need to know

We recently reported that Airtel could be taking on Reliance Jio with its own new entertainment devices. Now, the news is finally official as Airtel has launched its Xstream Stick and Xstream Box in the country. The Airtel Xstream Stick is basically a competitor to the Amazon Fire TV Stick. It runs on Android 8.0 Oreo and is an OTT stick that can be connected to any TV. As for the Airtel Xstream Box, it is a 4K “Hybrid Box” that runs on Android 9 Pie and delivers satellite TV and OTT content together. Both the devices are priced at Rs 3,999 but existing Airtel Digital TV customers can upgrade to the Airtel Xstream Box for Rs 2,249.

As mentioned earlier, the Airtel Xstream Stick runs on Android 8 and can be plugged into any TV that has an HDMI port. The device comes with a single subscription plan, which will enable users to access over 10,000 movies and shows from top OTT content partners like ZEE5, Hooq, Hoi Choi, Eros Now, HungamaPlay, ShemarooMe, Ultra and Curiosity Stream, along with songs from the Wynk Music library. It also comes with Google Play Store support, which means one can download apps on it like Netflix and Amazon Prime Video, among others. 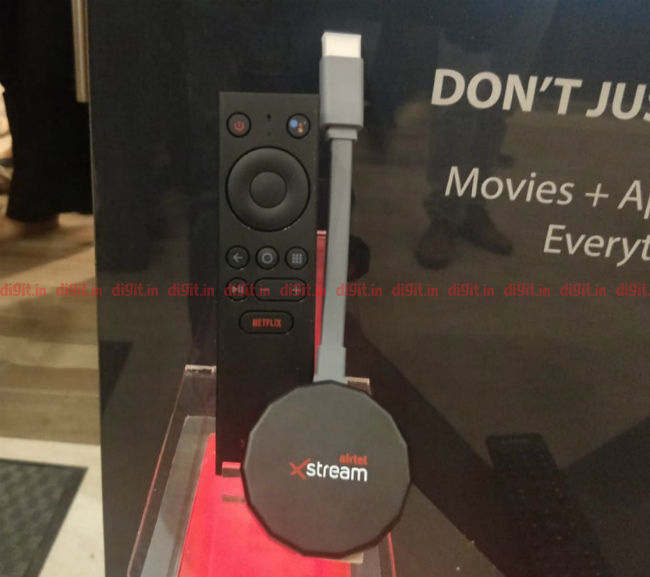 The Airtel Xstream Stick is powered by an unnamed 1.6 GHz processor, which was previously reported to be the HiSilicon Hi3798M V300 quad-core SoC. It comes with built-in Chromecast and it can be controlled via a remote as well. The remote also has a dedicated button to enable voice search and it operates on Bluetooth 4.2. While the device is priced at Rs 3,999, Airtel Thanks Platinum and Gold customers will get complimentary access to the content subscription plan on Airtel Xstream Stick. Other users can experience the additional content on it for 30 days for free but they can subscribe to it for Rs 999 annually. The Airtel Xstream Stick will be available online via Flipkart, airtel.in and offline via Airtel retail stores, and from retail chains like Croma and Vijay Sales.

The Airtel Xstream Box is a 4K Hybrid Box that is said to bring satellite TV and OTT content together. It is powered by Android 9.0, features Wi-Fi and Bluetooth connectivity, supports Chromecast and is touted to deliver over 500 TV channels to watch from. The device comes preinstalled with several apps like the Airtel Xstream app, Netflix, Amazon Prime Video, YouTube and Airtel Store. There’s also a universal remote with it that features Google Assistant based voice search and dedicated buttons for Netflix, Amazon Prime Video and YouTube. 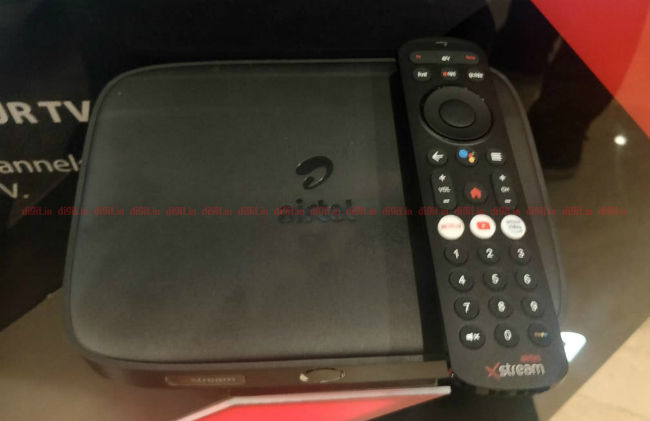