YouTube Music gets support for widgets on Android, Siri on iOS 13, PWA on Windows 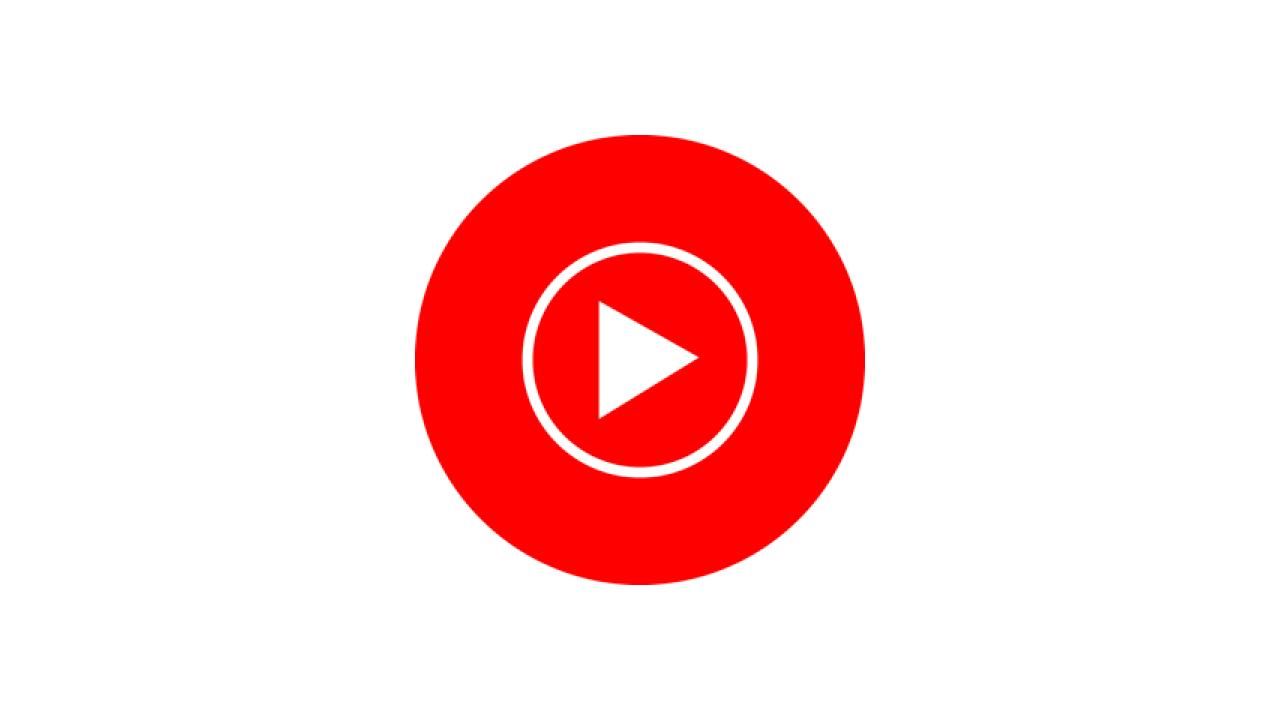 The Android app gets a widget for the home screen

The iOS app now works with Siri for voice-based playback

If you're a YouTube Music patron, there's some good news coming your way. Google's popular music streaming service has been updated across multiple platforms with easier ways to get to your music. On Android, there's finally a much-awaited home screen widget. On iOS, Siri can be used to play music through YouTube Music. And finally, on Windows, there's a progressive web app (PWA) in the works. There's also news of an upcoming browser extension for Chrome and Microsoft Edge.

The home screen widget for Android, which users have been expecting to see for many months now, can be found on the latest version of the YouTube Music app (ver. 3.39.52). Available in two sizes (4 x 1 and 5 x 1), the newly added widget greatly resembles the older one from Google Play Music. It has the same media playback options as before, including play/pause, next track, previous track, thumbs up, thumbs down. According to a recent report on the update by 9to5Google, the widget can be dragged horizontally to increase length but not vertically to increase height. You can download YouTube Music for Android either from the Google Play Store or sideload it from APKMirror.

Finally, YouTube Music gets progressive web app (PWA) support on Windows 10. PWAs are basically web apps with the ability to work offline, send out push notifications, etc. What that means is that you can launch YouTube Music as if it were any other Windows 10 app (such as OneNote) from the Start menu and use keyboard shortcuts to control playback in the window. To get started, you just have to create a PWA icon in the Start menu from Chrome. There's no need to download anything. When you  visit YouTube Music on Chrome, there should be a prompt on the browser's address bar to ‘Install’ the web app on your PC.

If you don't see the prompt, you can always bring up the overflow menu (by tapping the three dots on the top right corner), hover over ‘More Tools’, and tap ‘Create Shortcut…’ In the prompt that follows, select the checkbox ‘Open as window’ and click ‘Create’. According to 9to5Google, Google will also roll out a YouTube Music browser extension for Chrome and Microsoft Edge sometime in the near future.