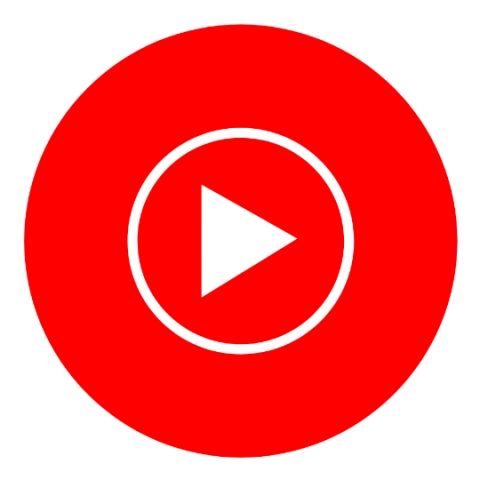 YouTube Music can now be used to play locally stored audio files from within other apps.

YouTube Music recently debuted in India, along with YouTube Premium, and while the app has a vast library, it is still devoid of some key features that are supposed to be added before it is declared as a permanent replacement for Play Music. One of these missing features on YouTube Music is now available, which is the ability to play locally stored audio via the app. First spotted by Android Police, the option could have made its way to the app since version 3.03 was released. With this feature, one can choose to play an audio file via YouTube Music when they are accessing such files from within other apps, like the file manager.

There are no changes to the YouTube Music app itself and there’s no option to browse local audio files from within the app. This is not surprising since Google Play Music also doesn’t have an option to browse audio files stored locally. However, the YouTube Music app can apparently play most major audio codecs like FLAC, MP3, Ogg, WAV, which Google Play Music supports as well.