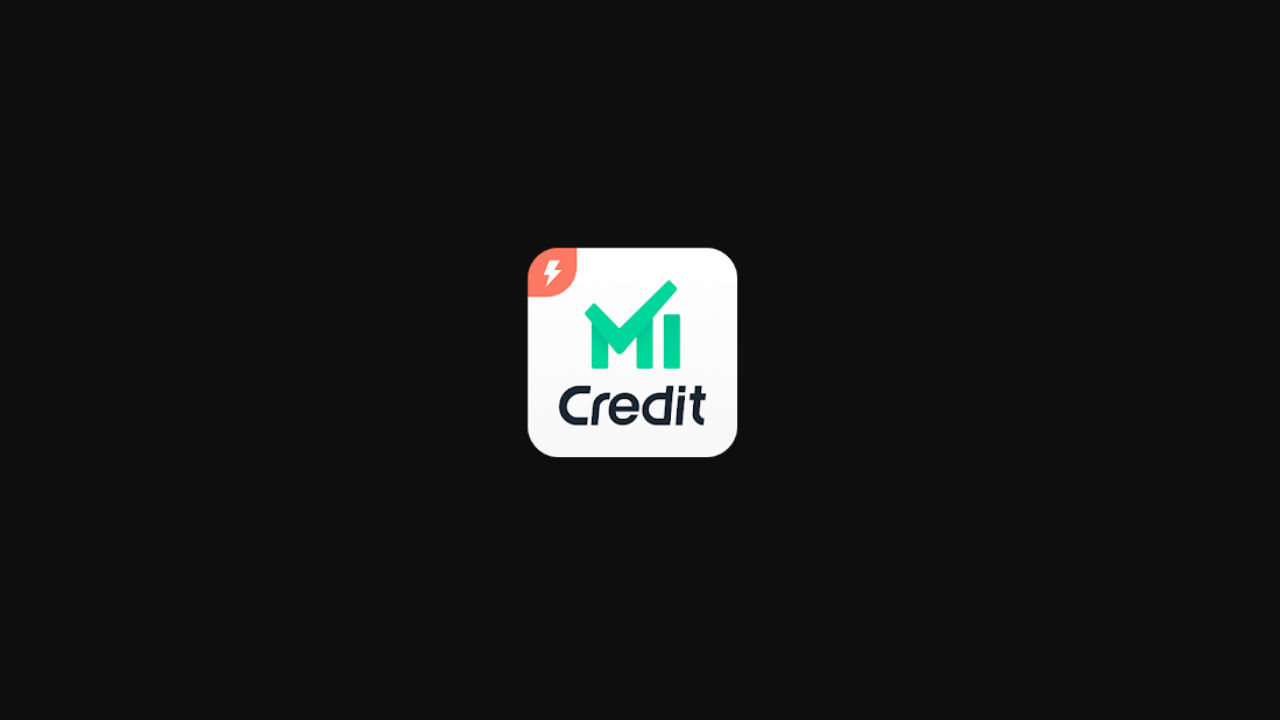 The option enables users to get a loan by applying for it online.

One can check their credit score, real-time loan disbursement details and more on the app.

Xiaomi forayed into the Indian finance market with the launch of the Mi Pay app, which is a UPI-based digital payments system for users in India. Now, it has announced Mi Credit, which is a new online lending platform that is said to be a curated marketplace, which was in its pilot phase till now. As per Xiaomi, the service disbursed over 1 crore per day in November 2019 as loans and over 20 percent of the users who applied for loans were able to secure the highest amount of Rs 1 lakh. The feature will show real-time loan disbursement details and is said to offer lower interest rates over the competitors.

Mi Credit will come preinstalled on all devices running MIUI and is also available for download via Google Play Store and GetApps, Xiaomi’s own app store. The app is touted to offer an easy application process for securing loans, which consists of filling up a digital application that is said to not take up more than five minutes. Returning customers will be able to go through the process much faster. The loan approval will apparently be done “within minutes” and one can choose the amount and tenure of their loan.

Mi Credit has multiple lending partners on the platform that are primarily NBFCs or Fintechs such as Aditya Birla Finance Limited, EarlySalary, Zestmoney, Money View, and CreditVidya. The platform can also be used by users to instantly check their credit score for free and the option is powered by Experian, which is a consumer and business credit reporting company. Xiaomi claims that all user data on Mi Credit is encrypted and stored in India through our partner Amazon Web Services Cloud Infrastructure.

Mi Credit is said to be available in over 10 states and across 1,500 pin codes. The company aims to expand the service’s availability to 100 percent of the pin codes by the end of FY2019, which should cover more than 19,000 pin codes. Xiaomi also released some numbers for its Mi Pay app, which was launched back in March 2018. The service is said to have garnered over 20 million registrations within nine months of launch.