Whatsapp Expands into the Business Directory Market with latest offering

Global messaging service, Whatsapp, recently announced its foray into the business directory market with its latest feature that will allow users to search for businesses and vendors near them. This isn’t its parent company’s, Facebook, first foray into this space, as Facebook has been operating its Marketplace feature since 2016. 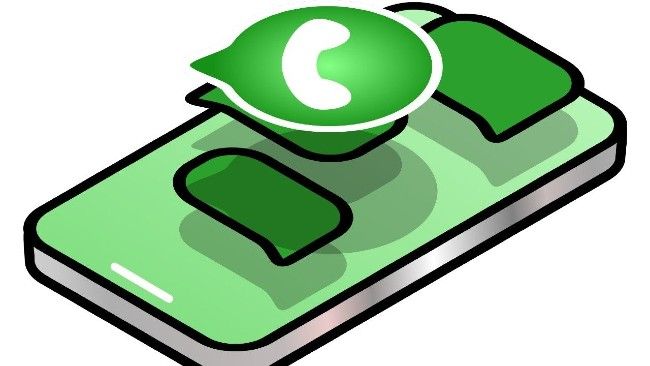 How is WhatsApp rolling out the new feature

The company is currently testing this feature in Sao Paulo, Brazil, and will be including category based search functions for food, local services, retail and more to help consumers find what they need and message vendors directly for information.

While Facebook garners its revenue through ads, Whatsapp does not subject its users to advertisements. However, it would be premature to rule out the presence of advertisements on the app, especially with the new Whatsapp business directory feature being tested.

In fact, Matt Idema, Facebook's vice president of business messaging, recently said “There's definitely a route on ads, which is Facebook's core business model, that over the long term I think in some form or another will be part of the business model for WhatsApp” 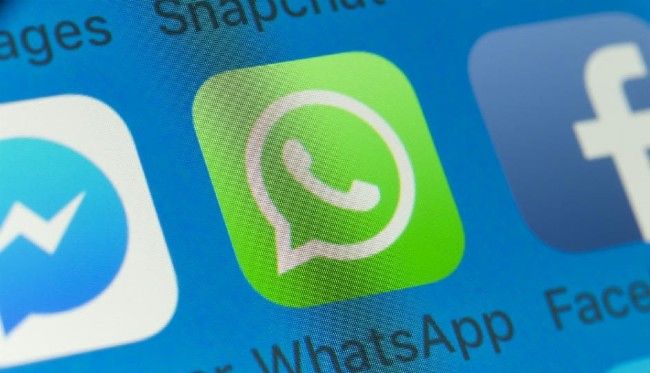 While Whatsapp has recently been under fire over its data privacy policies, the brand has been rolling out pertinent features like end-to-end encryption, the ability to hide certain information, and more, along with public campaigns designed to reassure consumers of their safety online. Now, with the Whatsapp Business Directory feature being tested, it’s clear why the brand wants to reinforce the safety angle. If users will be subjected to targeted ads on the app, the brand might have to revisit the conversation about data privacy once more.