One small change in the WhatsApp Screen Lock Settings can leave the messaging app on your iPhone open to unauthorised users. 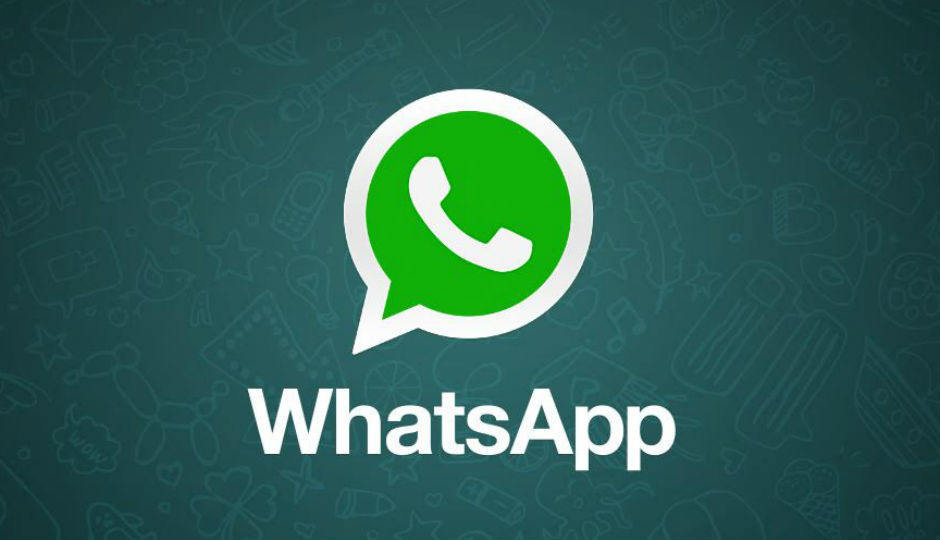 You probably know that WhatsApp got a biometric app lock feature on iPhones earlier this month, which means a user must use Touch ID or Face ID to access the app when the security feature is enabled. A new bug spotted by a Reddit user apparently allows the user to bypass the app lock while sharing media from another app after changing the screen lock settings for the app.

According to Reddit user de_X_ter, the bug shows itself when an option other than “Immediately” is selected from WhatsApp’s screen lock settings. This options list can be found inside Settings > WhatsApp Settings > Account > Privacy > Screen Lock when either “Require Touch ID” or “Require Face ID” is enabled. According to the Redditor, the bug can be replicated by following the following steps: “Get to the iOS Share Sheet through any method. Click on the WhatsApp icon in the iOS Share Sheet.” This could be from any app like Google Photos. 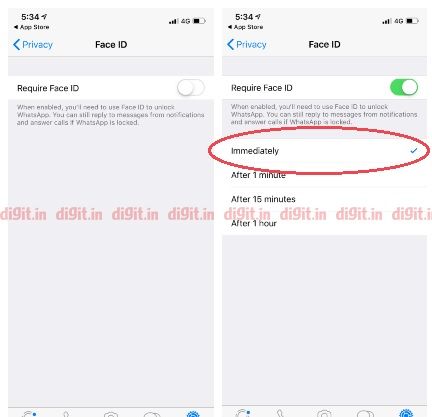 "Immediately" is the recommended option to avoid facing the bug

This bug may not affect you if you haven’t changed the activation time in the screen lock settings for WhatsApp. If you think you have, it’s best to return to the WhatsApp Screen Lock Settings screen and select “Immediately” to avoid facing the bug. WhatsApp is yet to send out a fix for this new bug. The Facebook-owned company is also yet to introduce the biometric app lock feature in WhatsApp for Android.