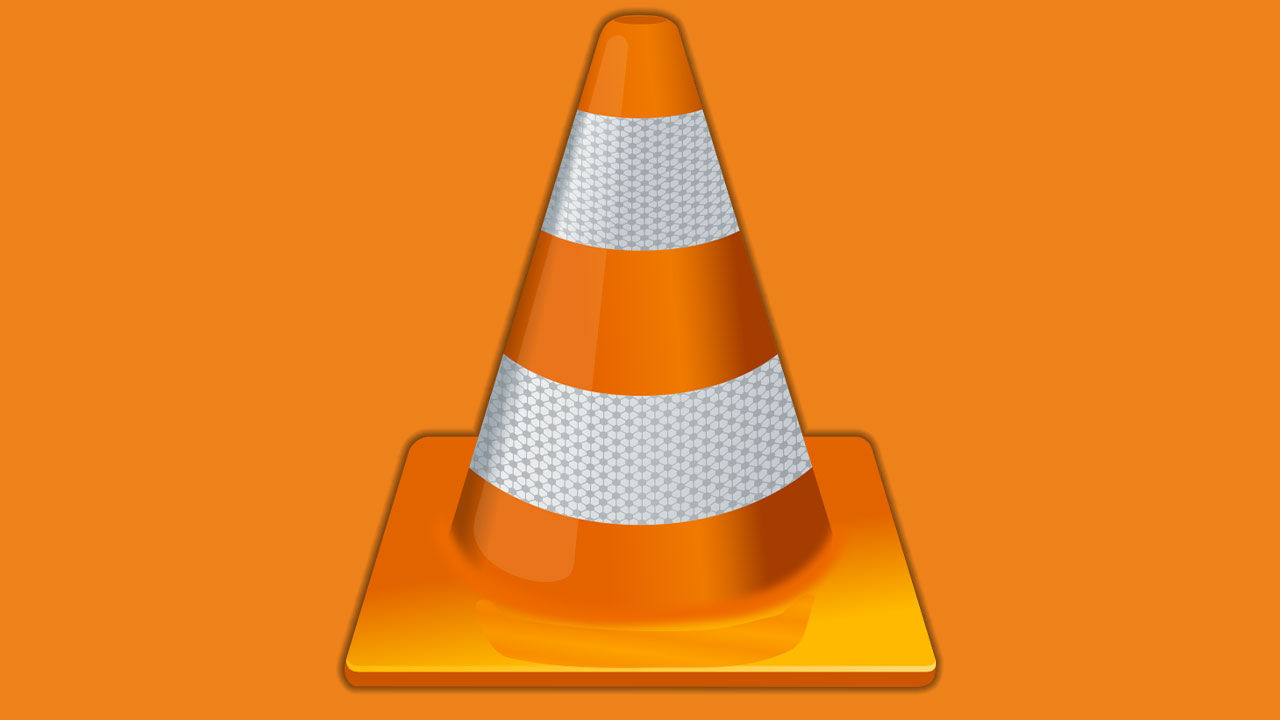 It seems that VLC media player has actually been banned in India since February of this year. In a surprising turn of events, India Today reported that the media player will still work for users who’ve downloaded the player but newer users might have problems acquiring a new version of the software. There has been no reason given for the ban, as the government nor VLC have made any official statements. The official VLC player Twitter account did reply to India Today and stated that the ban had indeed started on 13 February this year.

Since the 13 of February, according to our stats.

Excuses such as a hacking scam and such have already hit the web but there seems to be no logical explanation of why the ban took place. Security experts stated that a Chinese-based hacking software was bundled with the player but there are no official endorsements of this theory. In any case, if that were true then VLC player should have been banned in a lot of countries other than India but there seems to be no real news on that front. The Indian government has also banned TikTok, Streamable, BGMI and many more.

As mentioned above, if you’ve already downloaded the software, it should still continue to work on your system. But, for users looking to download the player, you’ll be directed to a page that says it’s been banned as per an order from the Ministry of Electronics and Information Technology under the IT Act of 2000.