Twitter says the data was shared with its ‘trusted’ partner but has not revealed who it was or how many users were affected. 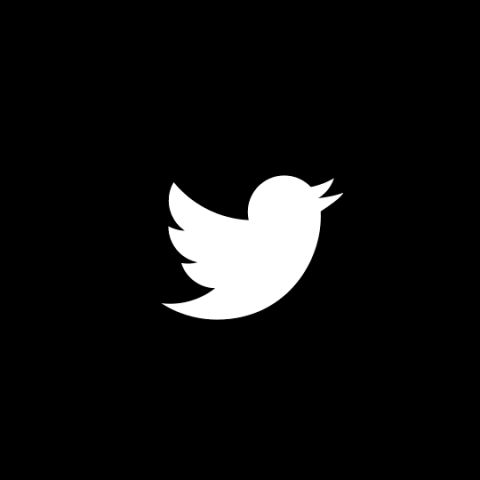 Twitter has disclosed that it recently discovered a bug, which was collecting and sharing location data for some iOS users. The data was apparently being shared with one of Twitter’s “trusted partners” in certain situations. As per the company’s blog post, there was a flaw in the precise location feature. If one used more than one Twitter account on Twitter for iOS and turned on the precise location option for one account, the platform would collect precise location data for any other account that was used on the same device, even if the user didn’t opt into the feature. Twitter says the problem is fixed and those users whose data was shared are being notified as well.

The problem was not only that the feature was inadvertently collecting location data, but it was also sending it to an unnamed Twitter partner. Twitter says that the data was shared during an advertising process known as real-time bidding. However, the micro-blogging platform claims no precise location data of any of its users was shared since it uses measures to “fuzz” the shared data so that only a ZIP code or city level(5 km squared) can be known. “This location data could not be used to determine an address or to map your precise movements. The partner did not receive data such as your Twitter handle or other unique account IDs that could have compromised your identity on Twitter,” states Twitter’s blog post.

The location data of iOS users shared with Twitter’s partner was said to be retained for a short time and deleted “as part of their normal process”. While Twitter says everything is fine and dandy, there’s no info on how long the bug was sending location data and how many users were affected. Additionally, the name of its ‘trusted’ partner that was receiving this data was not revealed. TechCrunch says Twitter has denied sharing this information and said it won’t be disclosed.