Twitch has just revealed a machine learning-powered feature. The feature is called Suspicious User Detection. It will be used to catch people who have somehow evaded site bans 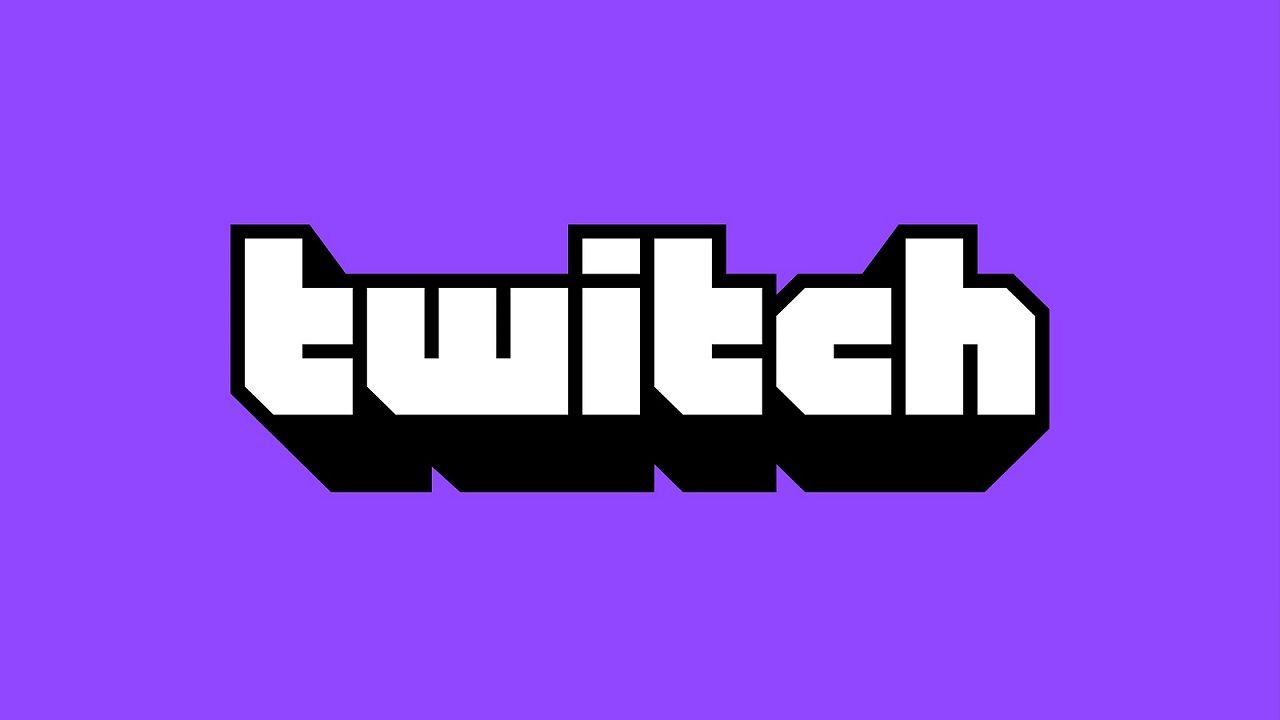 As the world slowly creeps back to pre-pandemic times, social media companies seem to want to exert more control over their users. With Twitter crowning themselves the arbiter of the internet and announcing a bunch of unpopular rules, it looks like Twitch is not far behind. In an effort to ‘curb hateful speech’ the company has launched a tool called Suspicious User Detection to identify users who have skirted site bans. The company says that this is used to combat trolls, but anyone with half a brain cell can see that these companies want to completely control the narrative.

The feature is powered using machine learning and will root out users who have circumvented Twitch bans. Machine learning will be used to weed our users by observing their behaviour and account and comparing them to the original banned account. If this isn’t dystopian, we don’t know what is. As the old saying goes, the road to hell is paved with good intentions. And this seems like one of those situations.

In a statement to The Verge, Alison Huffman, Twitch’s director of product for community health stated that, "This tool was inspired in large part by community feedback around the need for better ways to curb ban evaders. When we were speaking with mods about their pain points, we heard that it can be hard to distinguish whether a user who chatted something that violated their channel’s norms was a harmful, repeat harasser or just a newer viewer who hadn’t learned that channel’s customs yet. As such, we designed this tool to give mods and creators more information about potential ban evaders so they could make more efficient and informed decisions within their channel.”