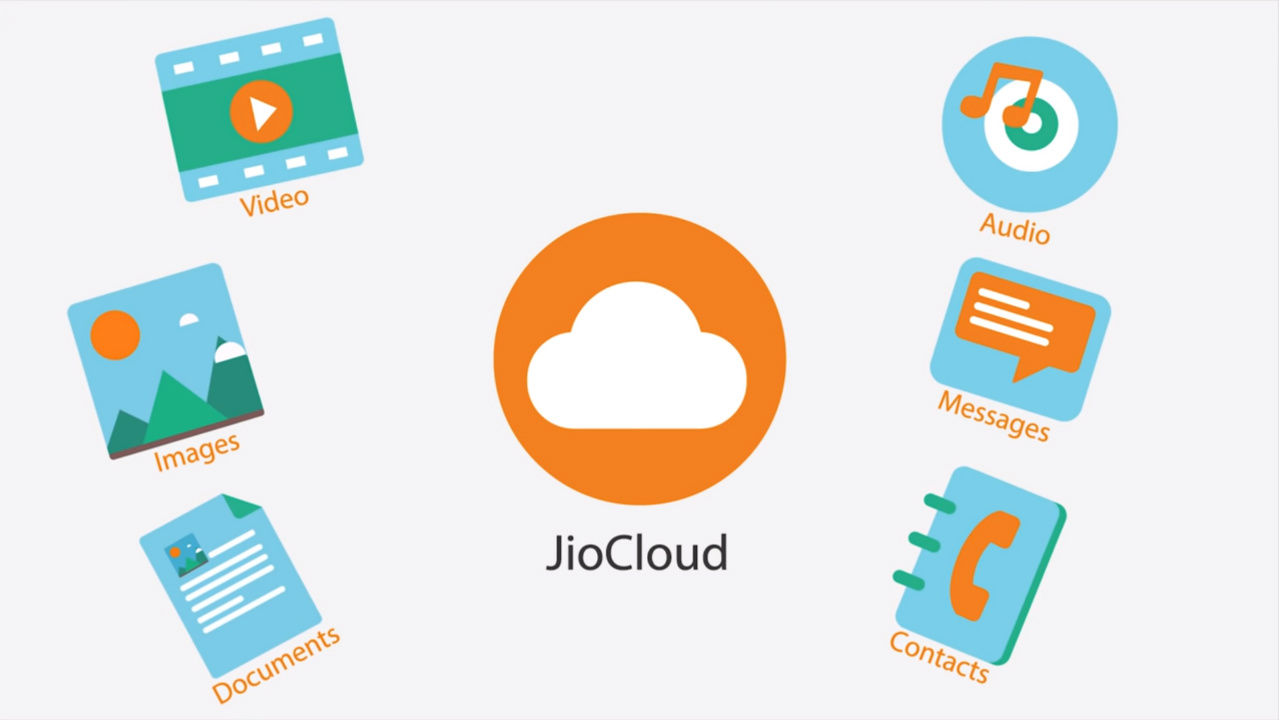 The JioCloud app can now be downloaded and accessed via MyJio app.

The app enables cloud backing of data, including audio, video, documents and more.

Reliance Jio shook up the telecom segment by offering more data at lower prices. While its offers and plans are rather competitive, its subscribers also get to access a host of apps by the company. JioCinema, JioTV, JioNews and many more apps are offered by the telecom operator and JioPrime members get exclusive free access to all of them. Now, the company integrated its JioCloud app with the main MyJio app, which means that users can now download the app from within MyJio app. It was previously available as a standalone app on the Google Play Store. In addition, the JioCloud app is also available on the web and the company is offering free storage space to its users.

JioCloud is a cloud storage app that enables users to backup their files to the cloud. It offers auto backup functionality with the option to select what files one wants to auto-upload in a recurring manner. Alongside regular audio, video files and documents, the app also enables backing up your contacts. One can also create different boards where one can upload files and share them with other users. While one starts off with 5GB of free online storage space, which can be upped to 15GB in case you have a referral code, the company is offering up to 50GB data for referring other users.

The new app integration comes soon after Jio announced a new ‘Jio Saarthi’ in-app voice-assisted feature, which is aimed at helping users recharge their phones through the MyJio app. The new option is accessible via the MyJio app and enables users to choose a plan for making payments. Currently available in Hindi and English, the feature will be gradually rolled out in 12 regional languages. The Jio Saarthi assistant will help users through the recharge process, enabling them to locate payments details, including how to find the card number and where to enter it. Jio users who are recharging online for the first time will be prompted to use the new feature.