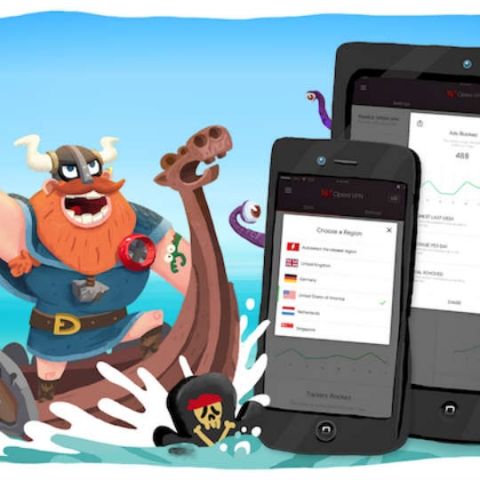 Opera has launched its first free VPN app for iOS devices called Opera VPN. The app allows users to choose one of five virtual locations, namely USA, Canada, Germany, Singapore, and the Netherlands in order to get past internet restrictions. The app also removes ad-tracking cookies from the user’s iOS device. In addition, the app is \available in nine other languages (English, Arabic, French, German, Indonesian, Japanese, Portuguese, Russian, and Spanish).

Chris Houston, President of Surfeasy, Opera’s VPN division stated, “Every day, millions of people, from students to working people, find that social-media sites like Snapchat, Instagram and Facebook are blocked when they surf on their campus or workplace Wi-Fi. The same goes for video-streaming sites. With the new Opera VPN app, we help people to break down the barriers of the web and enjoy the internet like it should be.” Opera acquired Surfeasy last year. The company also launched a VPN feature for desktop browsers last month.

Last week, Opera announced that it was integrating an ad blocker into its browsers for desktop and Android devices. The company says that the new version of Opera Mini loads 40% faster due to the removal of advertisements. In addition, the company claims that blocking advertisements will help users save 14% of their data.