The June update for the Music app adds some much needed functionality and simplicity to the app. 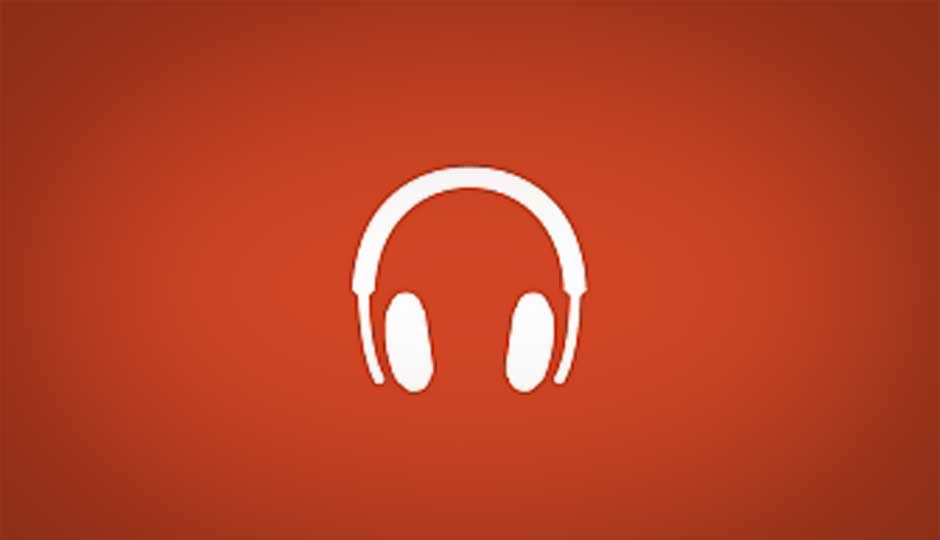 The June update to the Music app for Windows 8 brings with it a rather convenient search feature and the ability to stream music from Xbox Music, regardless of whether you have a music pass or not.

The first major improvement to the music app comes in the form of a search button that has been added to the top right corner of the app. Through this, users will now be able to search for music across their local libraries and the Xbox Music library as well, all from within the app. This brings a whole new level of convenience (something that should have been there in the first place).

Along with this, the Music App update also brings full integration with Xbox Music, you should now be able to stream music from the service straight into the player. There’s also the Radio option (previously SmartDJ) that will play whatever kind of music you like.

The streaming ability from Xbox Music is available to all users, but if you’re one of those without a subscription, your streaming is limited to just 10 hours per month (after 6 months of free usage). If you do have an Xbox Music Pass, then you should be able to stream music to your heart’s content.