Microsoft has just launched the Bing wallpaper app for Android. The app comes with beautiful wallpapers that change every day. The app will also give users info on where the image was taken 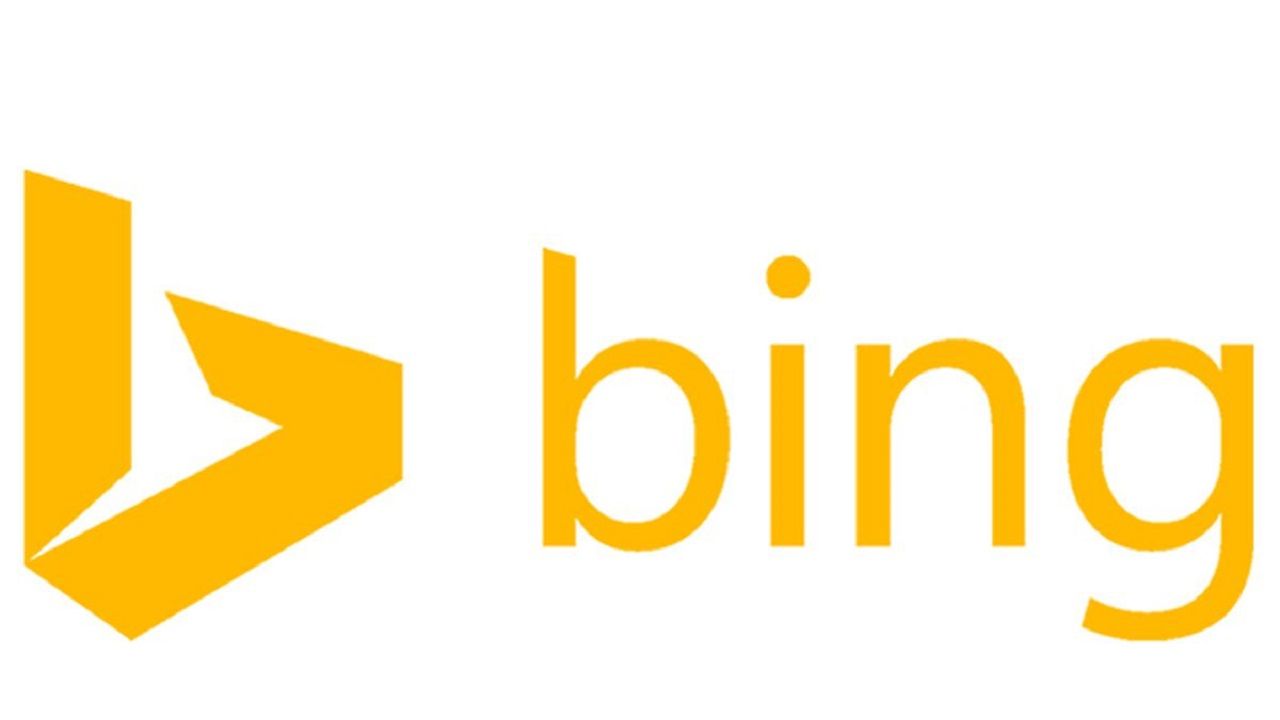 It looks like Microsoft has just rolled out a Bing wallpapers app. The app essentially features backgrounds and wallpapers that will change each day. At first glance, some of the wallpapers that have been featured look beautiful. Users can browse through a ton of images on the app but the great thing about the app is that you don’t need to manually change the images as the app will change images all by itself each day. Users will have to manually allow the app to change images daily. They will also have to grant the app the ability to update images using mobile data as well.

The app also has information about the images used, giving users a deeper look at where the image was taken and more. This helps users learn something new every day using a fun and innovative method. As of now, the app is free and can be downloaded from the Google store. If you aren’t able to access the Google Play Store, you can download the app from APK Mirror, here. As we’ve said, the app is free and has no ads or in-app purchases.

Bing is seen as an alternative to Google search and has seen a lot of growth in the last few years. The Bing wallpapers app also sources a set of wallpapers from the search engine itself and updates daily with a new set of wallpapers every day. The app also displays a gallery of older images that you can browse through.

In other Microsoft news, the company has just announced the Surface Book 3, Surface Go 2 and more. You can read about that here. The company has also revealed the Xbox 20/20 roadmap and showed off a couple of new games on the next-gen console as well. You can find out more about that, right here. And, if you’re interested in Microsoft 365, it is now available in India for Rs 420 a month. You can read more about that here.