The WhatsApp beta version 2.19.82 also bring an update to the audio UI and now the file name will appear in the audio bubble. 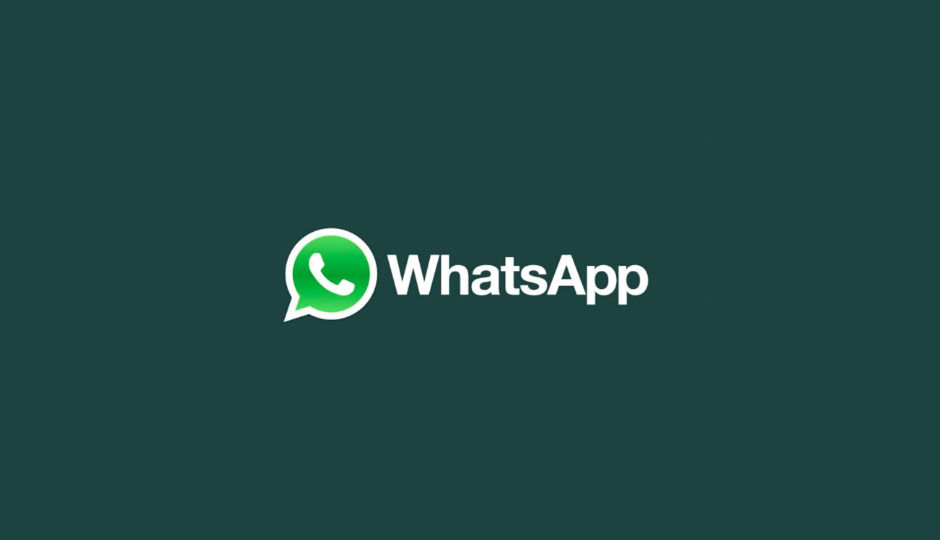 The first mention of the ‘Dark Mode’ was seen in the 2.19.47 beta update that was released in the September. “WhatsApp has redesigned all Settings. There was a reason why they did so: to make Settings compatible with the new Dark Mode,” WABetainfo said. Testers who want to use the mode need to update the app to the latest version. 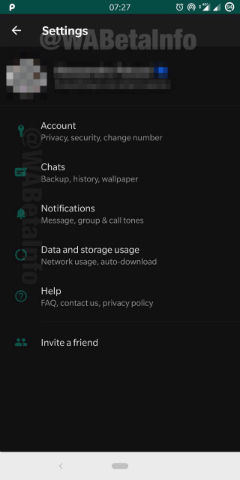 The news comes a few days after, WhatsApp rolled out Forwarding Info and Frequently Forwarded features in the 2.19.80 beta update. While the Forwarding Info feature will let users know how many times a message has been forwarded, the Frequently Forwarded tag will appear on the top of the text bubble if the message has been forwarded more than four times. Once these updates are rolled out, users can also check for how many times the message was forwarded.