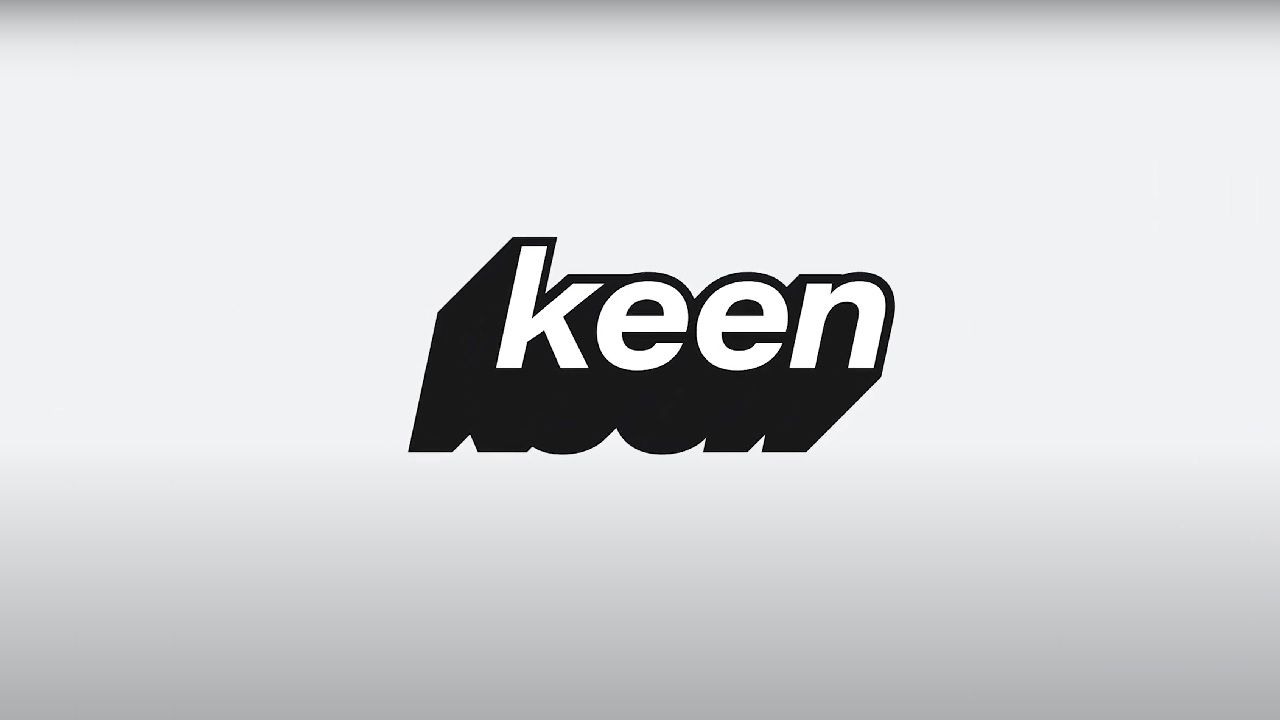 Other Google social media apps like Orkut, Wave and Google Plus have all failed.

After the abject failure of Google Plus, it looks like the company is still looking for a social media contender to rival the likes of Facebook and Twitter. Created by Google’s Area 120 workshop,  and PAIR, who work AI research, the company’s latest take at a social media app is called Google Keen. Similar to Pinterest rather than the big two, the app is now available on the Google Play Store, but there’s no word on when it’ll come to IOS yet. Google has tried its best to break into the social media space with apps like Orkut and Google Plus getting run over by Facebook, Twitter and others.

The app functions somewhat like Pinterest, in that you curate ‘Keens’, using them to collect images, articles, stuff that you’re interested in. You can then share them with your friends and people in your circle. How PAIR and AI make a difference here is that it does its magic in the background to show you stuff that might be of interest to you, which you can then curate to your ‘Keen’.

It looks like Google has not learnt its lesson when it comes to social media and continues to bang their head against the wall hoping something will stick. Will Google Keen be the next big thing? Who knows, but with Google’s track record of social media apps, it’ll probably be shuttered by the end of the year.

In other Google news, the company has announced a new Stadia Connect Event and you can read more about it here. And if you’re up for a bit of Bollywood, Amitabh Bachchan could soon be the voice you hear on your Google Maps. And, speaking of Google Maps, the app will now alert users about crowded buses, COVID-19 checkpoints and more. Check out that story here.