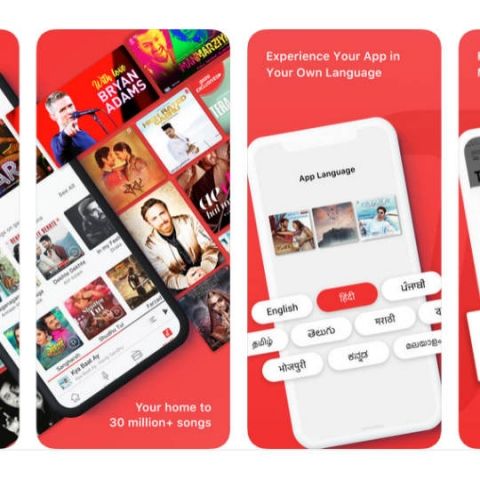 With the entry of Spotify and YouTube Music, the music streaming market in India now has almost every major streaming giant vying for the top spot. But hombrewed players like JioSaavn and Gaana are not going down without a fight. Taking the fight to the global players, both JioSaavn and Gaana have slashed their annual subscription rates to take on the competition.

JioSaavn’s premium tier now comes for Rs 299, a whopping 70 percent down from Rs 999 while Gaana Plus can be availed at Rs 298 per year instead of Rs 1098. Additionally, Gaana also offers a discounted annual plan for students for Rs 149. The price-cuts are effective immediately.

In comparison, Spotify’s annual plan for its premium service at Rs 1,198 and YouTube Music’s monthly subscription of Rs 99, both now abnormally high in comparison to Saavn and Gaana.

Interestingly, it’s only the annual plans that got discounted indicating that the homebrewed players are attempting to lock-in users in their platform for a whole year giving them the time to add new features and improve the service.

However, it’s also worth noting that both JioSaavn and Gaana are technically free-to-use. The premium versions of the services allow ad-free streaming, offline downloads and the likes.

YouTube Music and Spotify are the new entrants in the streaming market in India. Spotify is offering a month’s free trial while YouTube Music lets you stream and watch original content for three months for free, but you won’t get background play during the trial period if you don’t pay.