IPL 2019: How to get the max out of mobile apps this cricketing season 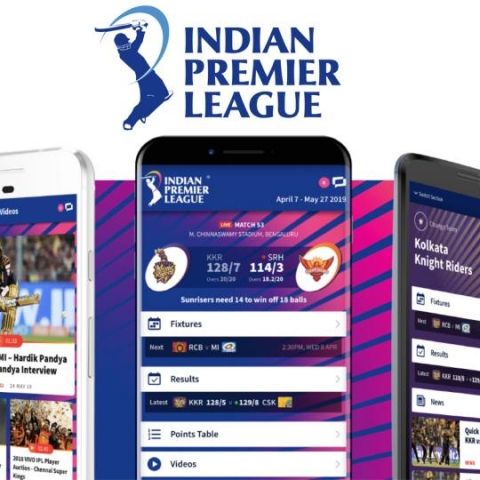 Are you a cricket fan wondering what apps to get on your smartphone this IPL season? Check our list of suggestions out. 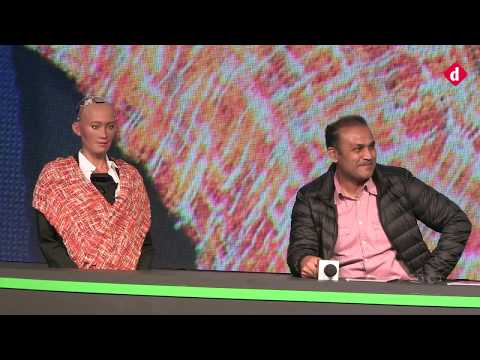 The Indian Premier League season of 2019 has begun and we’re here to run you through the many ways in which you can equip yourself on your smartphone to be up to date with match scores, news, and other cricket content. And if you like a little light gaming during commercials, we have a couple of suggestions for you.

Apps for Scores and News

Been around in the cricket news scene since 2004, Cricbuzz’s app offers live coverage, news, articles, scorecards, player rankings, and team rankings. The Cricbuzz mobile app is available for Android and iOS devices.

Formerly known as Cricinfo, the ESPNCricinfo app keeps you updated with worldwide coverage of tests and ODIs, live scores, cricket updates and alerts, a personalised feed in the app, and opinions from experts. The ESPNCricinfo app is available for Android and iOS devices.

If you’re a fan of Yahoo products, you could try the Yahoo Cricket app. It brings score updates with ball-by-ball commentary, infographics, tweets, stats, and other content. The notification-enabled app also shows team and player profiles. The Yahoo Cricket app is available for Android and iOS devices.

The IPL app is as official as it gets. The IPL mobile app lets you buy tickets to matches happening around you, get content on live ball-by-ball scores and commentary, highlights, results, match reports, exclusive interviews, and others. The IPL mobile app is available for download on Android and iOS devices.

If you’re a big fan of the Royal Challengers Bangalore cricket team, you should consider getting the RCB Official App. Available on both Android and iOS platforms, the RCB Official App lets you get your hands on exclusive content around the team, be a part of fan chat groups, and get live scores and other updates.

If you love playing cricket games on your smartphone, consider downloading World Cricket Championship 2. A 355MB download on Android, WCC2 features 140 different batting animations and 14 different bowling actions. It features a batting timing meter too for lofted shots. WCC2 is available on iOS devices as well.

If you’re looking for a wider range of matches, try Real Cricket 18. It includes a multiplayer mode, test match mode (with real breaks and everything), World Cup mode, and others. Do note though that Real Cricket 18 has in-app purchases in both Android and iOS platforms.