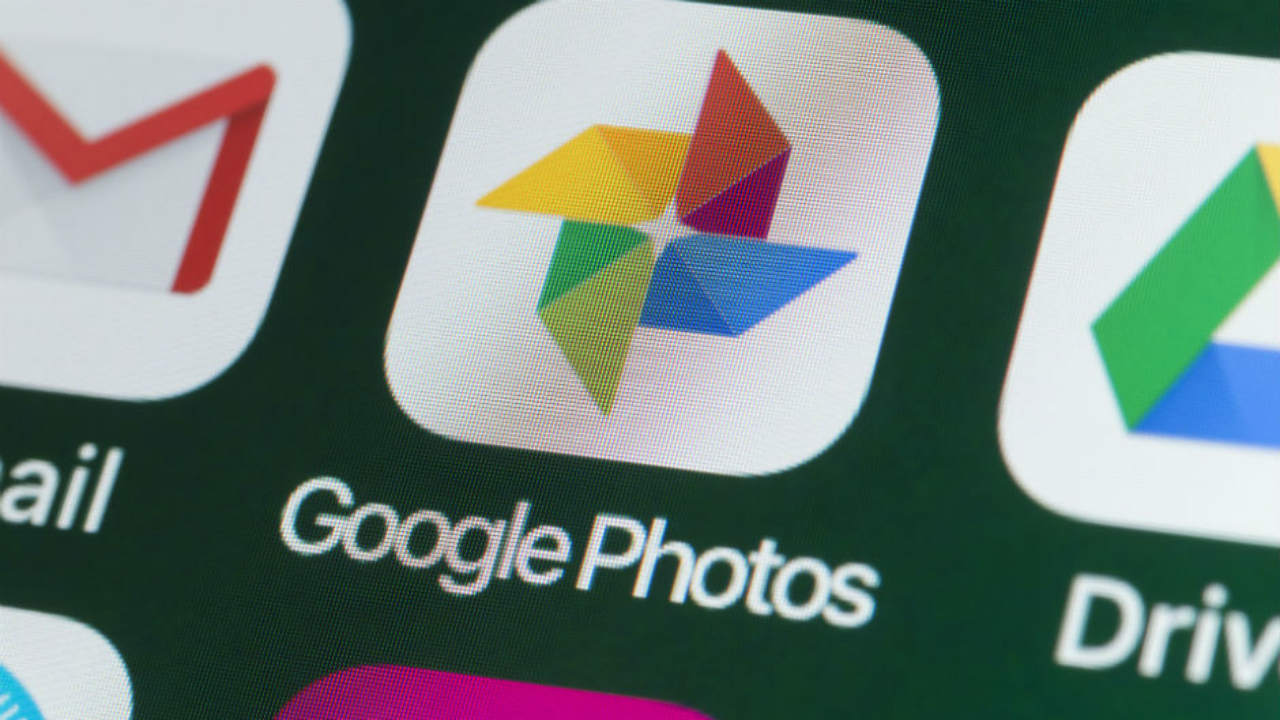 Google Photos will soon let you search images by text in them.

The feature is being rolled out globally in a phased manner.

It will work on Android, iOS and web.

On a personal level, I always have a problem when I have to surf through thousands of photos to find that one image in which I’ve noted down something and clicked a picture of it. This is just to make sure I don’t lose that important piece of information, but finding it a few days later is quite a tedious task. To make things more seamless in such a situation, Google is now rolling out an ability in Google Photos that will let users search photos by the text in them, it said on Twitter.

For example, if I clicked an image of a paper in which my name was written, along with the number of my newly-opened bank account and I want to search for it, it will be very difficult. With this feature, what I can do is search for “my name” and Google Photos will select and display only those images that have my name in it. In this way, a lot of time can be saved and I won’t have to scroll through several images to search for it.

Once done, you can tap the Google Lens icon and copy the text from the image (optical character recognition (OCR) filter that can pull text from any image.) According to 9to5google, the feature works on both the Android and iOS apps, as well as the web client. We haven’t been able to confirm with development on both Android and iOS because it seems the feature hasn’t been rolled out in India yet.

The last major update in Google Photos was related to features like manual facetags and timestamp edits on Android. David Lieb, Product Lead at Google Photos, said that the feature that lets users manually tag a face is on the roadmap. Currently, people can only remove tags if they are wrongly tagged. Further, people can't select photos to be added to a face if Photos hasn't picked them. If you don’t already know, Google groups photos on the basis of faces in the images and places, among other categories. This lets users find images faster than scrolling down a huge lot of images in the library.

Another feature is the search parameter for recently uploaded photos. On mobile, the photos show up according to the date on which they were taken, and not on the basis of the upload time in the library, and the maximum you can do is to set the view in reverse chronological order, that is, show oldest photos first and latest images at the bottom. The benefit of this feature is that it lets users see and edit any photo that has been just uploaded in the library, even if it was taken years ago.

You spotted it! Starting this month, we’re rolling out the ability to search your photos by the text in them.

Once you find the photo you’re looking for, click the Lens button to easily copy and paste text. Take that, impossible wifi passwords