Users will soon be able to read translated captions that are generated while the speaker is still talking, thanks to Google Meet’s Live Translation feature. 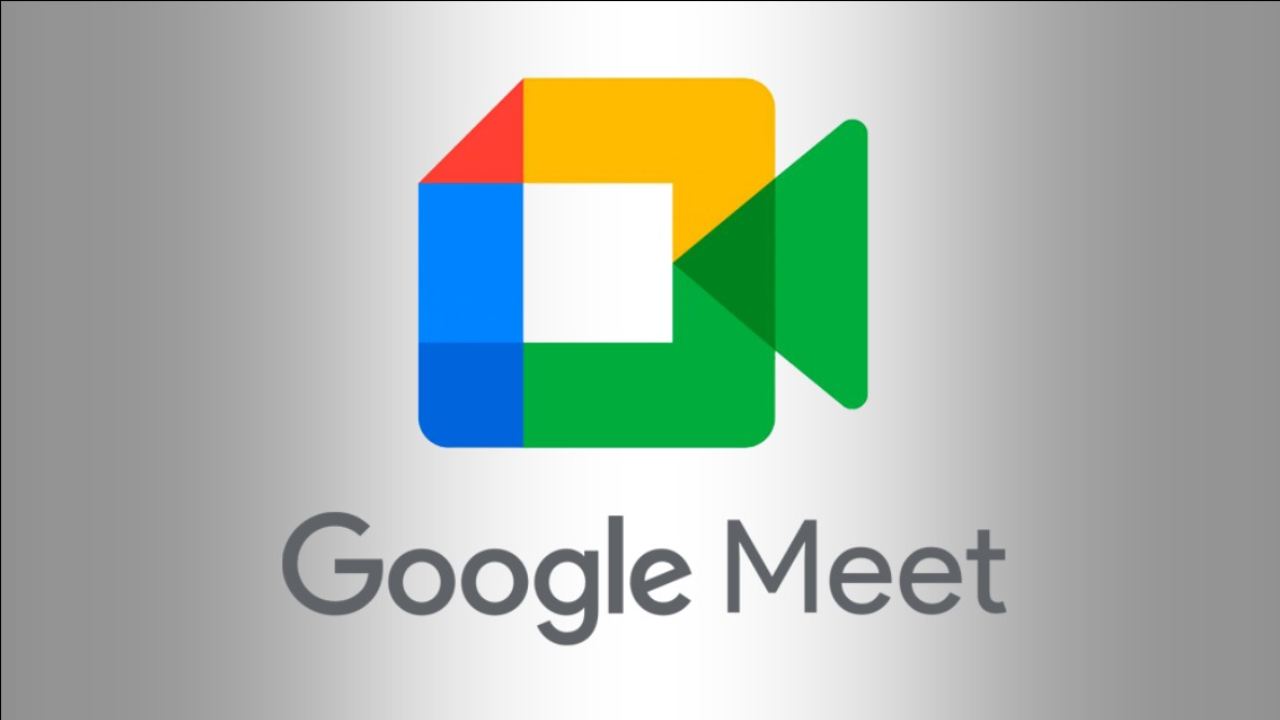 In a move that should make the shift to hybrid working even easier, Google has introduced its new Live Translation feature on Google Meet’s Beta version. When you enable the feature, it will generate live captions as you (or the person at the other end of the call) speaks. At the moment, this feature only translates English to Spanish, German, Portuguese, and French. However, we can expect more extensive language options to roll out soon. 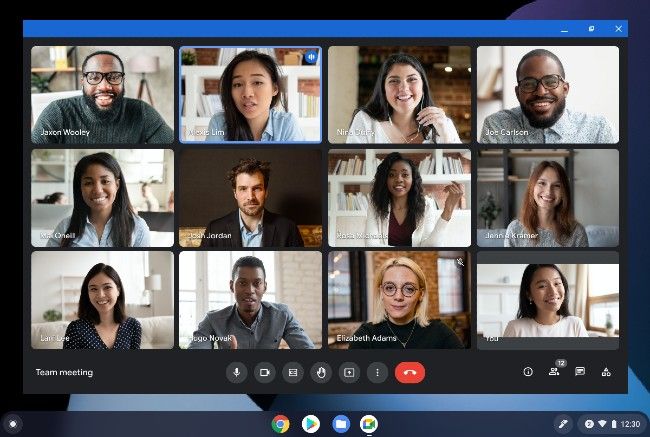 How can you use Google Meet’s New Live Translation Feature?

At this point, the new Live Translation feature is only available to Beta users. If you are a Beta user, all you have to do is get into your settings, select the captions option, and then select the translated caption option. This can be done right when you connect to a new call. As this is a complex piece of tech, you can expect the Beta testing phase to last a few weeks at the bare minimum. Once all the bugs are weeded out, Google is likely to roll out the feature to other users as well.

The feature is currently available for Google Workspace Business Plus, Enterprise Standard, Enterprise Plus, Education Plus, and Teaching and Learning Upgrade users with the Beta version. 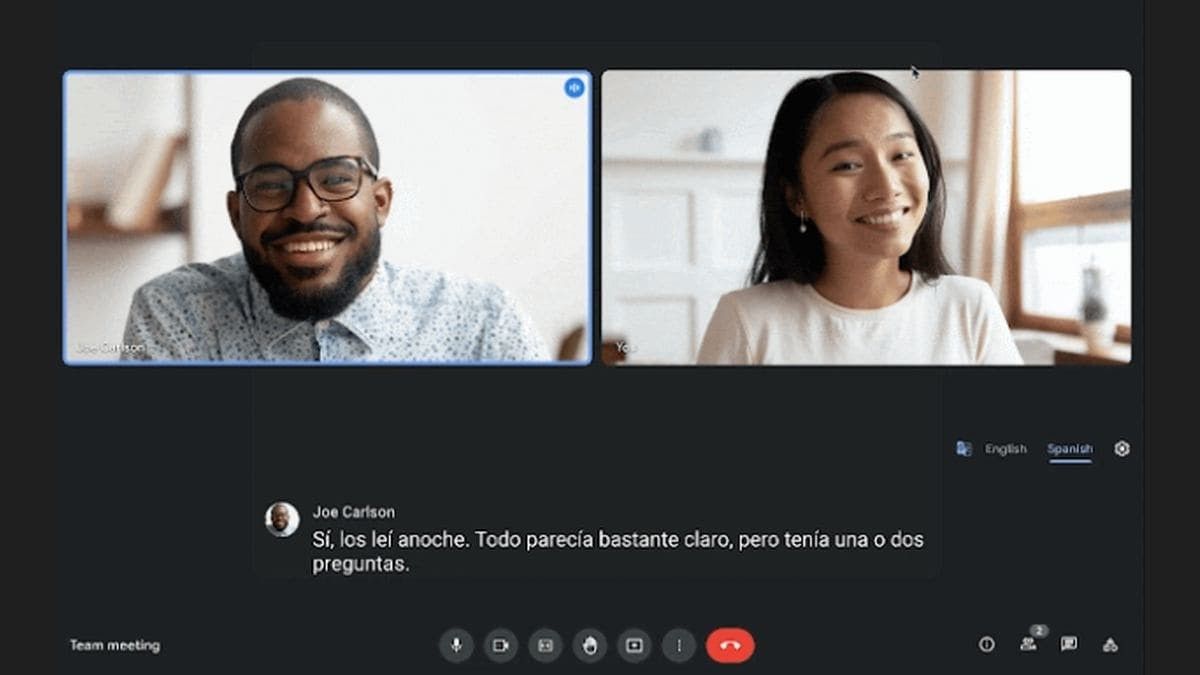 Other Google Meets Updates That Have Rolled Out Recently

Google has been on a roll with its new features lately. Within Google Meets, it has already released a feature that allows users to stream in low light settings as the app will enhance the brightness on its own. It has also rolled out new filters, emojis and masks for personal accounts that use Google Meets.

Google has also released an update that brightens your avatar, changed the way its apps look through the Material You update, and added a Locked Folder feature to Google Photos.

Also Read: Your Gmail avatar is about to get much brighter