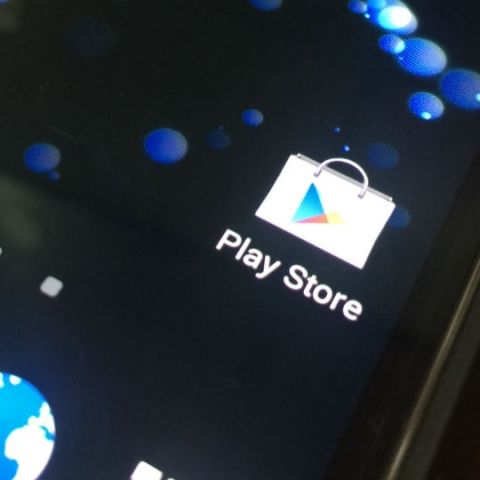 The Google Play Store has millions of apps, but it has known to let malicious apps through quite easily at times. Google is taking new steps to manage this, and much like most of the company’s newer initiatives, it involves artificial intelligence. The technique is called peer grouping, and it uses a machine learning algorithms to pick out the bad apps from the good ones. The AI’s job is to pick out the apps that may be malicious, and they’re brought to a human’s notice, who then decides whether to oust the app from the Play Store.

“To protect our users and help developers navigate this complex environment, Google analyses privacy and security signals for each app in Google Play. We then compare that app to other apps with similar features, known as functional peers,” the company wrote in a blog post on the Android Developers Blog. The idea is to find similar apps and pick out the ones that may be asking for permissions they shouldn’t require.

For example, if a torch app is asking for access to your contacts, the AI should be flagging it for review. Similarly, a calculator app shouldn’t need many permissions either. Google is also creating separate categories for new app, since existing categories would limit the functionalities of the AI. “Most coloring book apps don't need to know a user's precise location to function and this can be established by analyzing other coloring book apps,” wrote Google.

To create the peer groups, Google says it has developed a machine-learning algorithm for “clustering mobile apps with similar capabilities”. This is to meet the demand created by the myriad different apps being added to the Play Store. Google says it fixed categories could have been used as well, but that would be “too coarse and inflexible to capture and track the many distinctions in the rapidly changing set of mobile apps”.

According to Google, the correlation between different peer groups and their security signals also allows the company to decide which apps need to be checked for privacy and security concerns. “We also use the result to help app developers improve the privacy and security of their apps,” Google wrote.