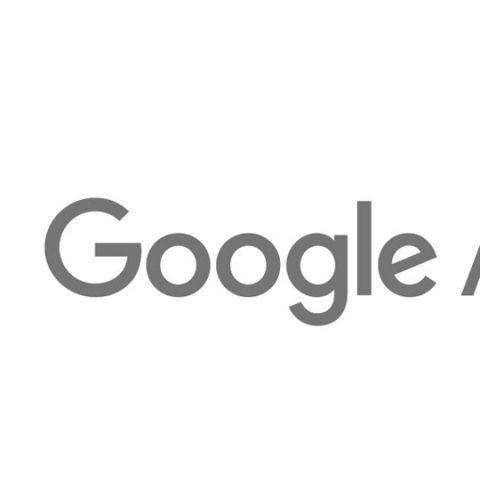 Google has now added Hindi support to the Google Assistant on Allo, the tech giant’s messaging app. Earlier this year, Google had promised the introduction of Hindi on Allo in September’s Make for India event and with this rollout, they have delivered on that promise. This new language support will also be available for Smart replies and starting Monday it has begun to roll out to users on Android and iOS.

To start using this feature, you need to tell your assistant “Talk to me in Hindi” or go to the language settings on your device and change them accordingly. With this update, Google Assistant will now understand and respond to Hindi queries. Beyond text, the assistant on Google Allo will also understand images that contain Hindi text within them using machine learning algorithms.

When Google Allo launched in September this year, it received a lot of attention and hit the top charts of the Google Play store. While the usage did reduce in the weeks that followed, Google has also revealed that the messaging app has one of the largest number of users from India, especially in the Google Assistant feature. The app originally has a lot of interesting features, one of the most important ones being Smart replies.

This update also includes Hindi support for Smart replies where you don’t even need to explicitly change any settings. Just receiving messages in Hindi shows Smart replies in Hindi as well, so now you conversations in Hindi can progress even faster. Apart from these, the app already provides you with a tonne of useful information and search results right within the app without having to leave the conversation.

So, are you already an Allo user and delighted by this? Or will this be what you were looking for to finally get on board this messaging platform? Let us know in the comments.