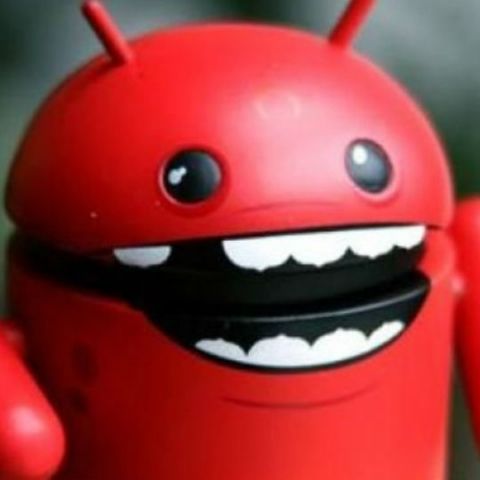 A bunch of evil apps are threatening the Android ecosystem. They can root and hack into any Android device running Lollipop or older. They are now being called 'Godless Apps'.

A bunch of evil apps are threatening the Android ecosystem. They can root and hack into any Android device running Lollipop or older. What’s scarier is that some of these malware installing apps are available on the Google Play Store, which supposedly vets every app before listing it on the the platform.

Detected as ‘ANDROIDOS_GODLESS.HRX’, these so called ‘Godless Apps’ were first detailed by researchers on security blog Trend Micro. Highlighting the malicious malware, the report said, “As of writing this, almost 90% of Android devices run on affected versions. Based on the data gathered from our Trend Micro Mobile App Reputation Service, malicious apps related to this threat can be found in prominent app stores, including Google Play, and has affected over 850,000 devices worldwide.” 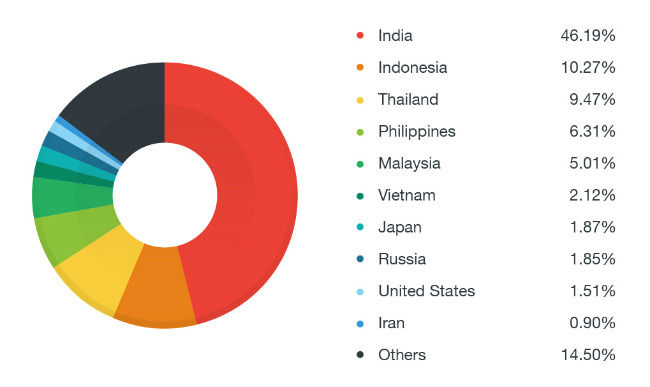 A look at the global distribution of affected devices show India to be on the top of the list with 46.19% of Android devices infected, followed by Indonesia and Thailand respectively. Malicious apps running the Godless code can install on mobile devices silently, and can lead to affected users receiving unwanted apps, which may then lead to unwanted ads. The report warns that these threats can also be used to install backdoors and spy on users. Apps running the remote Godless code on Google Play Store range from utility apps like flashlights and Wi-Fi apps, to copies of popular games. For example, a malicious flashlight app in Google Play called “Summer Flashlight” contained the malicious Godless code.

Although the report sheds light on malicious Play Store apps like Summer Flashlight, Crazy WiFi Team, these apps are no longer listed on Google’s Android app ecosystem. One can presume that Google has dealt with the threat, at least on apps listed on the Play Store. Those downloading apps from other sources or untrusted/unknown developers should remain cautious and wary of what they download. Users should also be careful before clicking on any app links sent as an SMS.