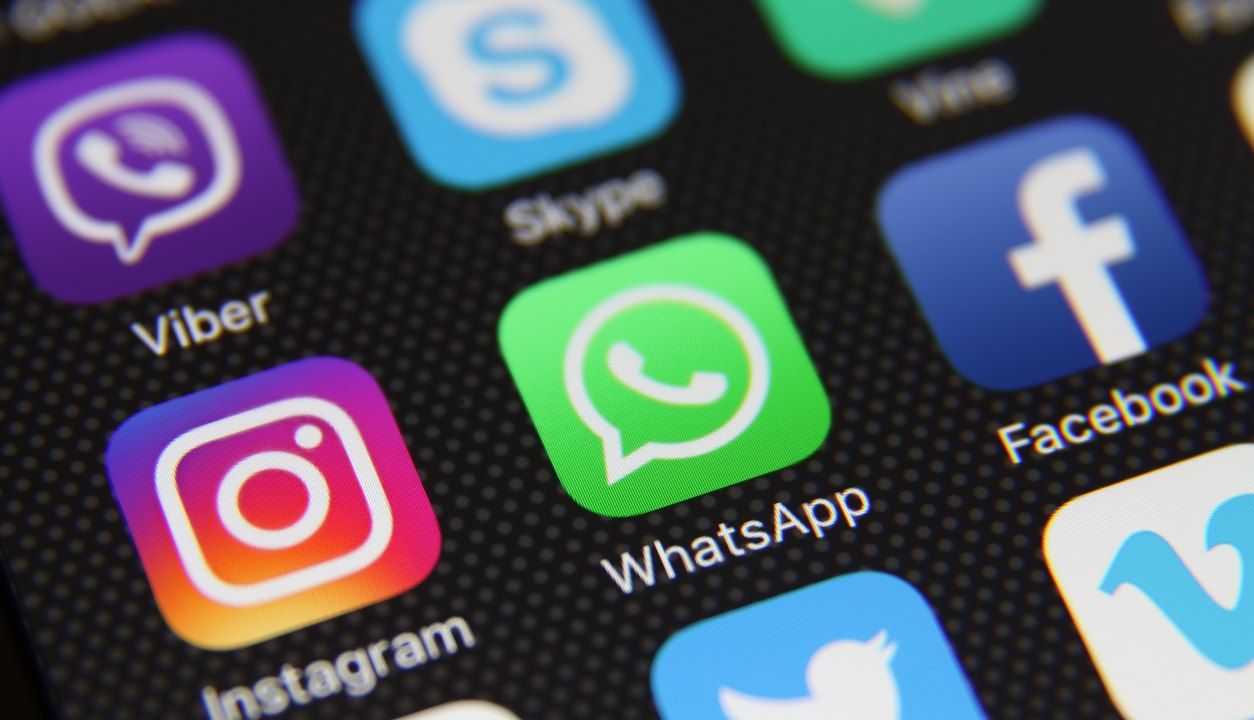 Currently, this is an unreleased feature, and it is in early stages of development.

Following Instagram’s footsteps, Facebook might begin hiding public-facing like counts. The latest development was spotted by reverse engineering master Jane Manchun Wong. She found the code inside the Android app of Facebook that hides the amount of likes on a post from everyone but the poster. Following this, Facebook confirmed to TechCrunch that it is considering a test that would hide like counts. However, the test hasn’t started running yet.

“I observed that Facebook has recently begun prototyping this hidden like/reaction count feature in their Android app by reverse-engineering the app and playing with the code underneath,” Wong said in a blog post. Hence, Facebook could soon start hiding likes count to protect users from envy and divert them from self-censorship. However, likes/reaction counts on comments are not hidden for now.

Currently, this is an unreleased feature, and it is in the early stages of development. Facebook has not announced which countries will be chosen for the test. Also, it has not confirmed the feature roll out date. Therefore, Facebook could pull it back if it hurts usage or ad revenue significantly.

Earlier this year, Instagram started testing hiding like counts on the app. Instagram started testing in Canada in May, and added six more countries, namely, Australia, Brazil, Ireland, Italy, New Zealand and Japan, to the test in July. Facebook has declined to share the results from the test. However, expansion of the test from Instagram to Facebook signals that it might have positive or negligible negative impacts on mental health.

“By hiding the like/reaction counts from anyone other than the post creator, users might feel less anxious about the perceived popularity of their content. Studies have shown that social media use may influence mental health, including leading to depression and anxiety,” Wong added in the post.