Facebook accepts that its iOS app was draining iPhone batteries

Facebook engineering manager, Ari Grant said that the company had “found a few key issues” and that an improved version of the app is now available 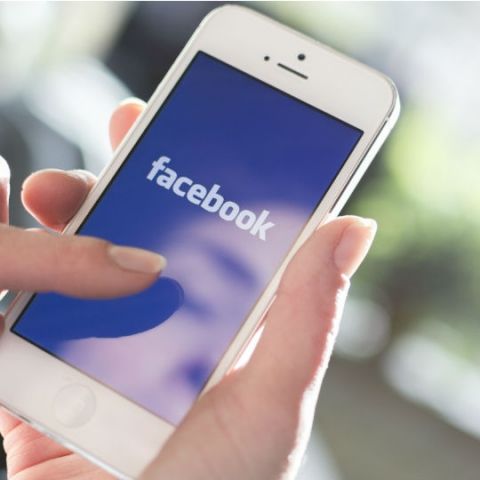 Facebook has admitted that its iOS app was draining iPhone batteries faster than it normally should. Facebook engineering manager, Ari Grant posted an explanation for the problem on his Facebook page. He said that the company had “found a few key issues” within the app and had identified places for improvements. He also said that the improved version of the app is now available for download.

Another problem that was noticed related to how the app managed audio sessions. He said when users leave the app after watching a video, the audio session was sometimes left open as if the app was playing audio silently. He added, “This is similar to when you close a music app and want to keep listening to the music while you do other things, except in this case it was unintentional and nothing kept playing. The app isn’t actually doing anything while awake in the background, but it does use more battery simply by being awake.”

Grant also stressed that the battery drain problems were not caused by the optional Location History feature or anything connected to location. He said that Facebook was not accessing the device’s location in the background.

Facebook had earlier updated its iOS app to add basic 3D Touch functionalities. It allowed users of the iPhone 6s and the 6s Plus to directly take or upload pictures as well as videos or write a post just by pressing the app icon. Facebook had also announced that it was testing new features that would allow users an in-app shopping experience.