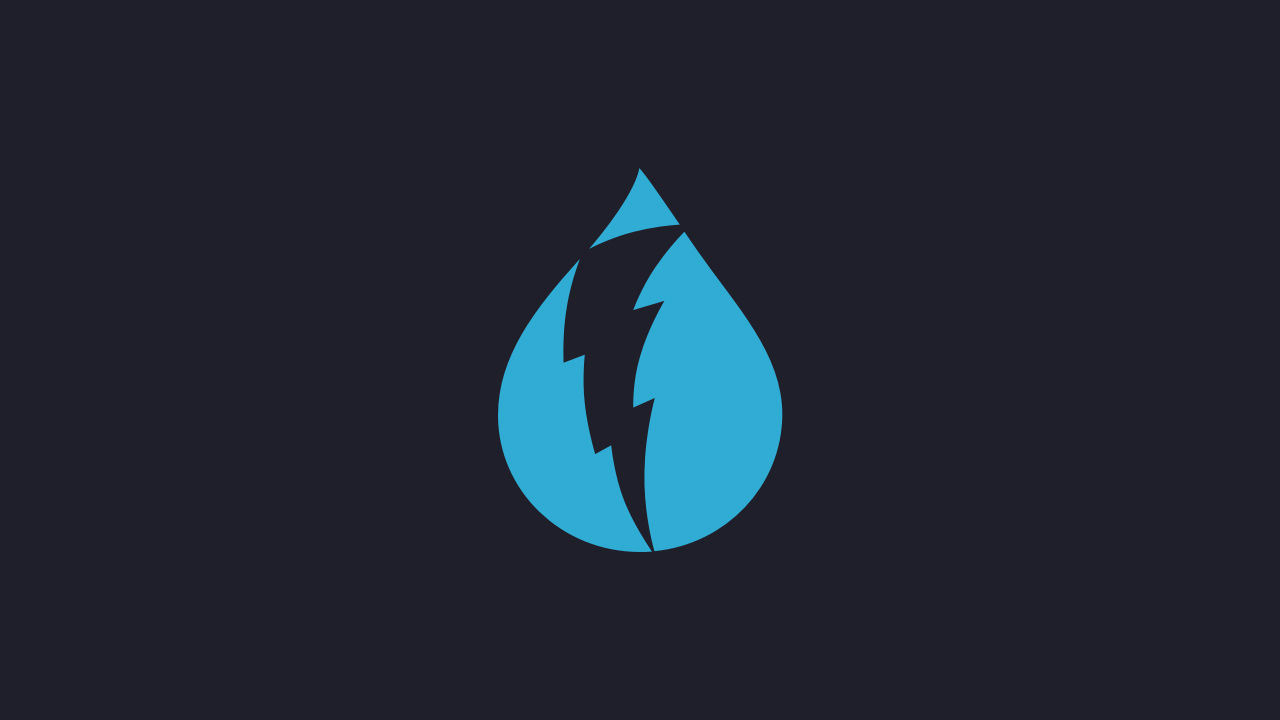 Dark Sky has been acquired by Apple

App no longer available for Android and WearOS

Dark Sky, one of the most popular weather apps on iOS and Android has been acquired by Apple. The app’s website now states that “Dark Sky by Apple,” and with this, marks the beginning of a number of changes.

For those who are iOS users, nothing changes. However, Android users of the app are going to be sorely disappointed. There is no longer a link to the Android version of the app and it is no longer listed in the app store either. The WearOS version of the app has been removed as well. For those Android users who already have the app, or find ways to get it through the APK, the app will cease to function on July 1, 2020. This, is again, only for the Android version of the app. For those who were embedding Dark Sky data on their own websites, that support will also end on July 1, 2020. For those who were signed up for Dark Sky’s APIs, you will be able to continue using them through to the end of 2021. Dark Sky is, however, no longer accepting any more registrations for the use of their APIs.

Apple’s weather app has not been the most feature or information-rich but has always been functional. With the acquisition, the question really becomes if Apple’s weather app is going to be spiritually be replaced by the Dark Sky app. It is also possible that Apple would cherry-pick aspects of Dark Sky to integrate back into its Weather app. Apple’s World Wide Developer Conference is scheduled to take place in June, although it will be in an all-new format due to the recent Coronavirus outbreak. It is possible that Apple may showcase the new features resulting from this acquisition during its reveal of iOS 14. The new version of Apple's mobile operating system is expected to bring a number of very lucrative features, such as being able to define default apps to non-Apple apps, along with being compatible with all devices that currently support iOS13.