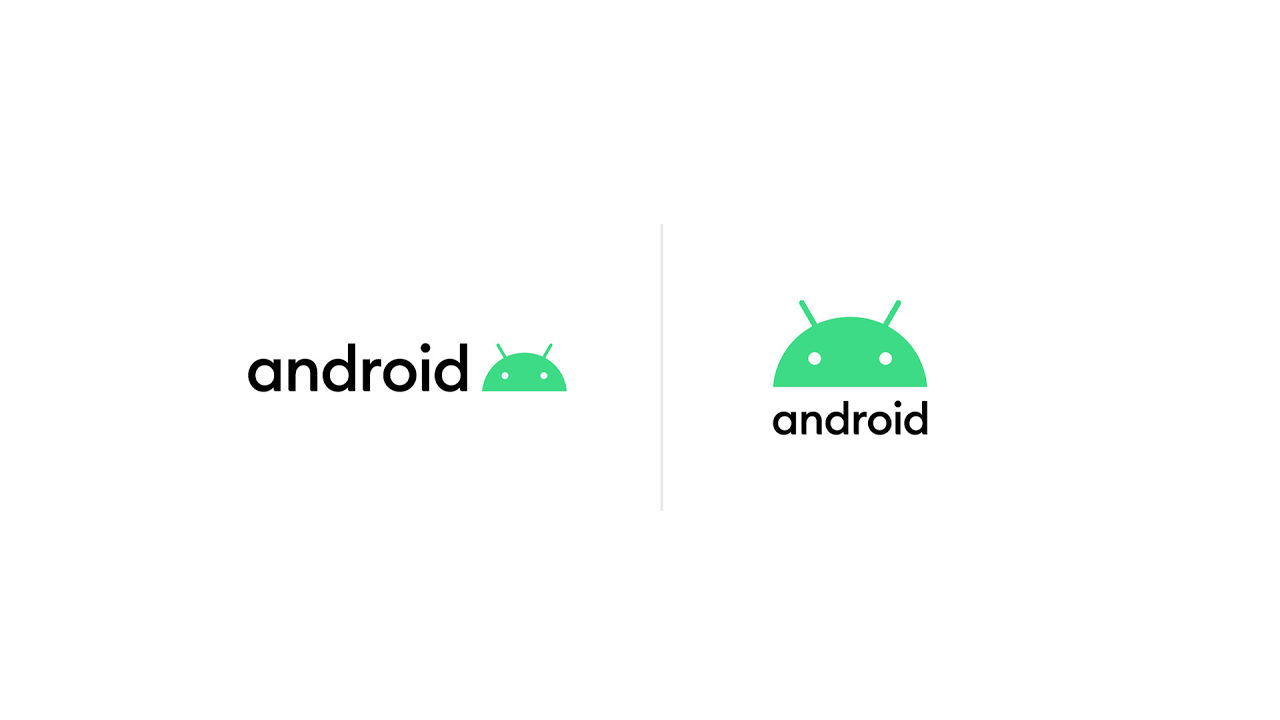 The next version of Android is quite simply called Android 10. We'll no longer see dessert names.

The official Android logo and brand get a refresh too.

Amidst leaks and reports of the new Google Pixel 4, Google has dropped a quick news bomb about the upcoming version of Android. It turns out Android Q, which is currently undergoing beta testing, has now been renamed Android 10. For the first time since its original release ten years ago, Android is shipping without the name of a dessert or sugary treat suffixed to it.

In a recent blog post, Google explains why it decided to stop using names of sweet dishes. Apparently, from the feedback Google received, not all users relate to names like Lollipop, KitKat, and Marshmallow. “As a global operating system, it’s important that these names are clear and relatable for everyone in the world. So, this next release of Android will simply use the version number and be called Android 10,” writes Sameer Samat, Vice President of Product Management for Android.

But that’s not all. Google has revamped the Android brand with a redesigned font and slightly different colours for the name and the good old droid mascot. In the new official logo, Android is now written in black, and the droid’s face is in a different shade of green. “We also changed the logo from green to black. It’s a small change, but we found the green was hard to read, especially for people with visual impairments,” adds Samat.

According to Google, Android is currently powering about 2.5 billion active devices across the entire globe. We believe Google has chosen a great time to make the switch in the naming scheme as “Android 10” has a certain finality to it, apart from making it more friendly for global users. What’s more, Android is now a decade old, making the ‘10’ in its name just that little bit more appropriate.