Google has officially announced that the next version of the Android OS, 4.4, will be called KitKat. 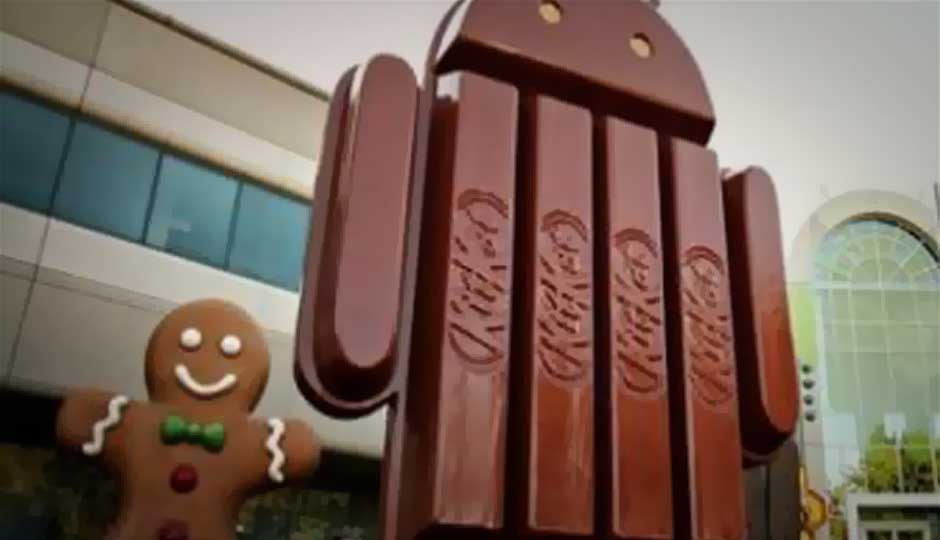 Google is calling the next iteration of its Android OS KitKat. The new OS was earlier called Key Lime Pie, but Google finally decided upon KitKat, the famous chocolate brand from Nestle. If you think that this is a sweet financial deal for the two companies, then you'd be wrong. Google told BBC that it had come up with the idea and that neither side was paying the other. John Lagerling, director of Android global partnerships, told the BBC, "This is not a money-changing-hands kind of deal."

Simon Myers, a partner at the consultancy Prophet has said in the BBC report, "If your brand is hooked up with another, you inevitably become associated with that other brand, for good or ill."

50 million KitKat chocolate bars in 19 countries will have the Android branding. Buyers of the chocolate bar will have a chance to win a Nexus 7 tablet along with Google Play gift cards.

The Android OS expected to launch after Jelly Bean was called Key Lime Pie internally in Google’s offices. Mr Lagerling said, "We realized that very few people actually know the taste of a key lime pie." KitKat on the other hand is a popular snack in many counties.

A Google spokesperson explained to The Verge that the new Android version's name was inspired by the Engineering Head Hiroshi Lockheimer's love of KitKat bars.

Google has named the Android OS after sweets in an alphabetical order for quite some time. In 2008 Android 1.0 was launched without a name. In 2009 we saw Android 1.1 without a name too. Then came Android 1.5 Cupcake, Android 1.6 Donut and Android 2.0 Éclair. In 2010 we saw the launch of Android 2.2 Froyo and Android 2.3 Gingerbread. 2011 saw the launch of Android 3.0 Honeycomb and then came the OS that unified Android for the tablet and smartphone, Android 4.0 Ice Cream Sandwich. Last year, in 2012 we saw Android 4.1 Jelly Bean. We are still waiting to hear a launch date for the next Android OS, Android 4.4 KitKat.