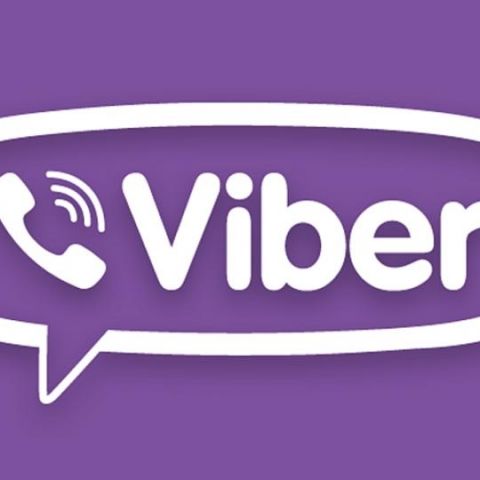 Another popular messaging and voice calling platform, Viber, has joined the end-to-end encryption bandwagon. Viber is a voice calling and chat platform, owned by Japanese Rakuten, and has nearly 250 million monthly active users, and a total of 711 users. While Viber’s user-base is smaller than WhatsApp’s it’s still significant, and the app is one of the most popular IMs in the world. End-to-end encryption on Viber will include all its services, including group chats, voice calls and regular text messages as well.

“Our users will be able to securely communicate across all of their devices through end-to-end encryption,” wrote Michael Shmilov, COO, Viber, in a blog post. Further, his blog post also stated that Viber has been working on such encryption for a long time now, and that users can expect their messages, calls etc. to be encrypted over smartphones, tablets and desktops as well.

While end-to-end encryption does offer the user privacy, governments around the world, including India, may have problems with it. Reports have speculated on the possibility of services like WhatsApp being banned in India, for enforcing encryption. Encryption doesn’t mean your messages can’t be intercepted, but the interceptor will not be able to read or understand them without having the decryption key.