Today, we are comparing Galaxy Note 9 with its predecessor Galaxy Note 8 to see whether the upgrade worth your money or not? 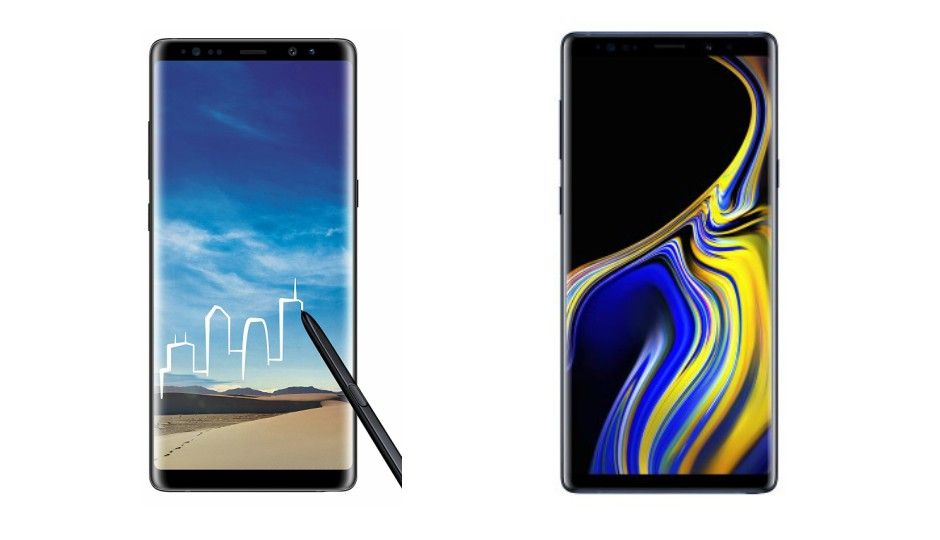 The Note 9 will be available for purchase from 22nd August. Till then, users can also pre-book the device until August 21. On the other hand, The Galaxy Note 8 is available on Amazon for Rs 55,900.