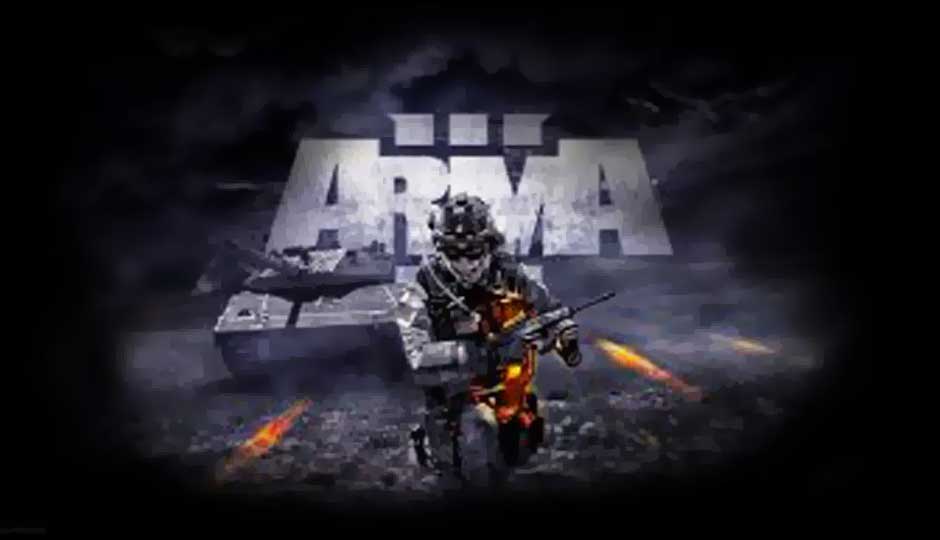 ARMA III: The art of flight

ARMA III’s paid alpha has been available for many months and those of us who decided not to opt-in, have been teased with many an interesting trailer. The ARMA franchise has always had a deep connection with fans of military sims. The games have always lacked the extra spit and polish and the reduced difficulty that would garner mass appeal, but they’ve always compensated for it with that gritty, hard-hitting realism that simulation fans want.

Of note was the helicopter physics engine that the guys behind ARMA (Bohemia) implemented. While we wouldn’t call it a real simulator, the developers managed to implement an engine that perfectly drew the line between hyper-realism (very-niche) to realistic enough (somewhat less niche). The result is a model that feels just right and presents players with enough of a learning curve to keep them occupied for months on end.

Of course, helicopters aren’t for everyone and till one gets the hang of them, they can be very frustrating to handle (or face, in the hands of a skilled opponent). Good tutorials are hard to find, but ARMA III’s official YouTube page decided to host a community-made guide on the basics of flight. Without further ado, here it is:

Now these are the very basic basics, so if you’re interested in something more, dslyecxi has some very interesting tutorials that you can check out.

Xiaomi Redmi 9A is down to Rs 5,850 for a limited time during Amazon Great Indian Festival sale 2020 Previous Post
Oppo F17 price revealed officially as pre-orders begin in India: Price, specifications and availability Next Post