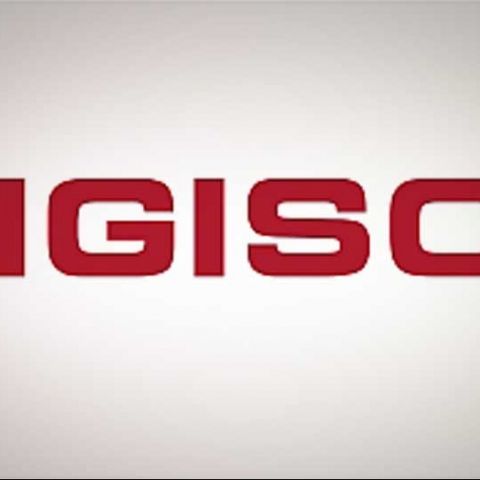 Previously, we did three articles each on Introduction, Features and Setup of four networking devices from Digisol. Since we looked at most of the aspects of theses devices, we will now be taking a look at the features of these routers that we liked and which usage scenarios should they be used in. So let’s dive in!

If you may have missed out on any of our previous coverage on these networking devices, then you can check out these links: 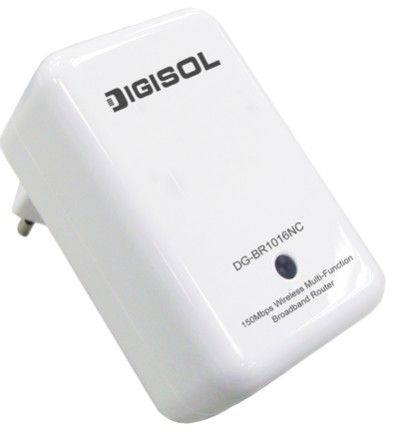 This nifty little device is power packed as it has a USB port to connect your Internet Dongle and use it to share the connection using its wireless capabilities. There is one more USB port included to charge portable devices such as smartphones, tablets and electronic . Digisol has also included a WAN port at the side of the DG-BR1016NC which allows you to plug in your Internet cable and convert your network into a wireless network. We also liked the included functionality of this device that allows you to share your media using a Pendrive or Hard Disk. The best part is that, you can power this device directly through a wall socket without the need of a separate wall plug or power adapter. 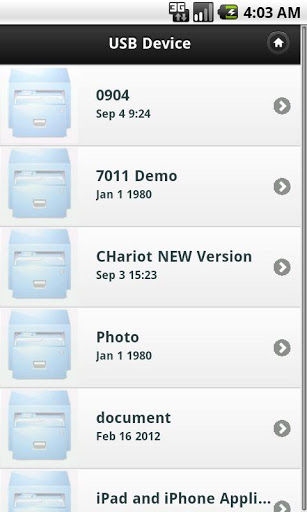 Digisol has also released an app called “Digishare” for this specific device that allows you to connect with the DG-BR1016NC and access the contents of a connected USB device on your smartphone. If you are a person who travels a lot with your 3G Internet dongle, then you would like this product indeed as it turns any place into an accessible wireless network point provided you connect your 3G dongle to it. 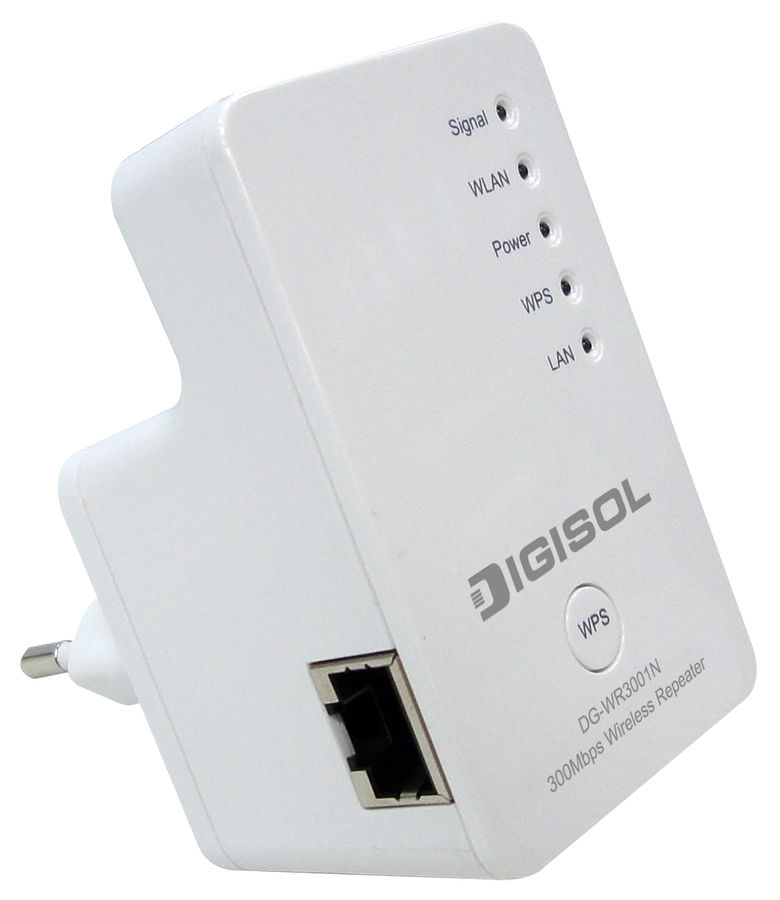 Well, to start with, the DG-WR3001N is almost similar to the DG-BR1016NU as both of them belong to the portable category of routers from Digisol. This device is powered by a wall socket directly without the need of a separate power adapter. We found its three main features such as the Repeater mode, Access point mode and the Client mode very good. Mostly because, when you are in the market for a repeater and you want to increase your signal strength, you will obviously want something that has a small footprint. The DG-WR3001N fits the bill here as it is extremely small, yet has most features one can ask for in a repeater. And the best part is that it can act as an access point as well as a client. We recommend this router for your home or small office use. 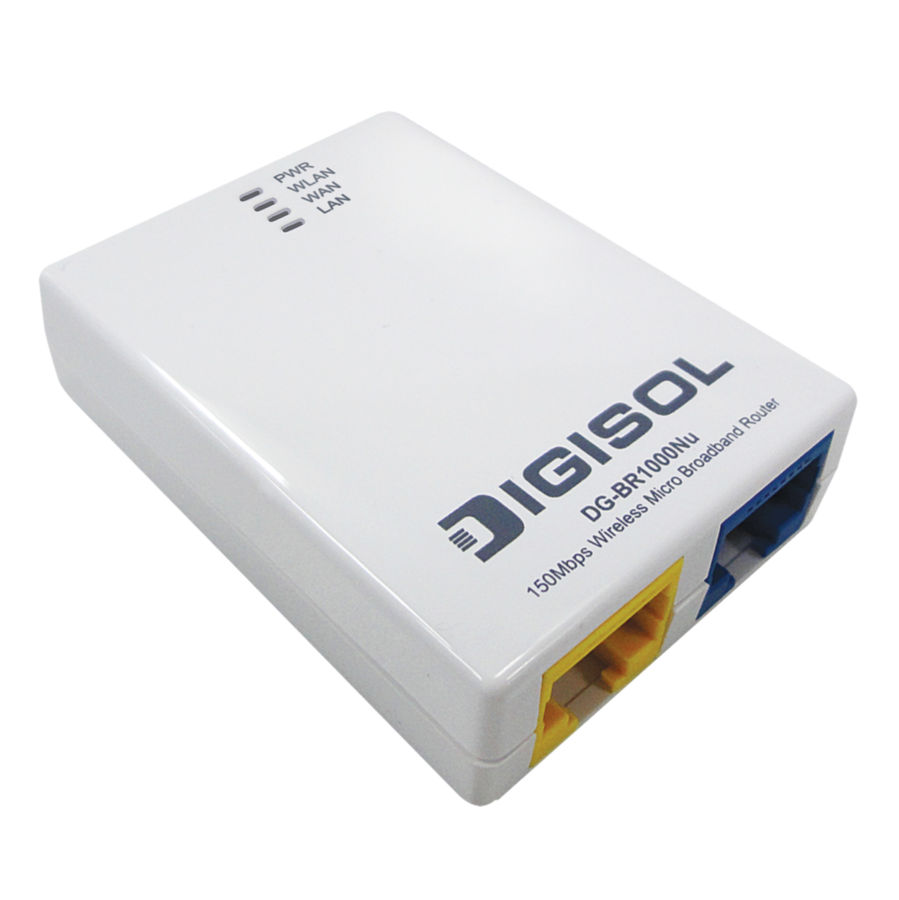 The speciality of the DG-BR100Nu is that it is a tiny device, hence the name “Micro Broadband Router”. It’s size does not deter it from packing a bag full of features. With good transfer speeds as rated, it’s a nice option to consider if you are looking at small, space saving yet feature rich routers. With notification LED’s for every type of connection and a reset/WPS button as well, a consumer gets what he expects from this device. We also liked the way in which you can power this device using only a micro USB power cable. The DG-BR1000Nu was also very easy to setup and hence we recommend it for your home or small office use. 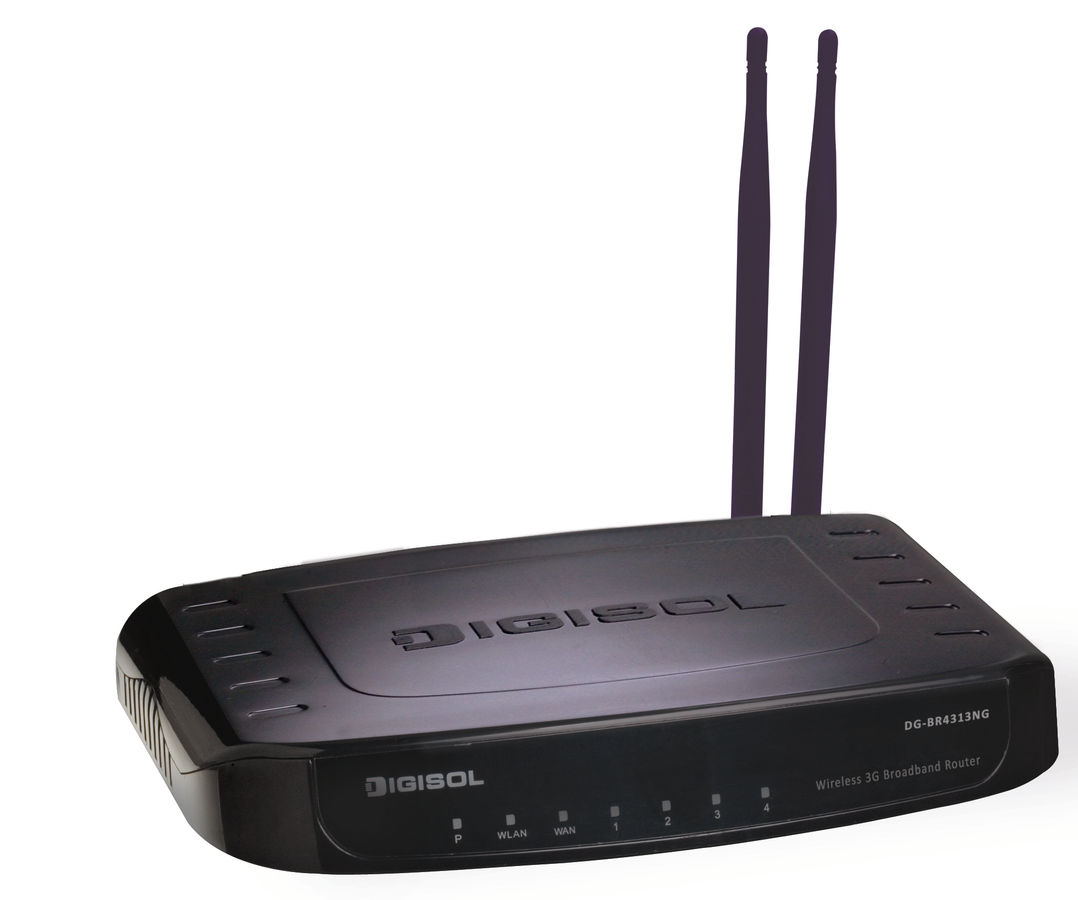 The DG-BR4313NG is one of the best routers from Digisol’s Ranger series and it is also one of the few products available in the market which is energy efficient. Its compatibility with 3G EVDO/HSPA USB modems which allows you to share your 3G connection over your network using this router is a cherry on the cake. The design and the included stand are some of the things we liked in this device as the stand helps you to save some space by mounting the DG-BR4313NG vertically. The antennas on this router also have a good swivel angle which helps to point them in a particular direction. The WLAN speed of this device is also similar to the advertised speed and the integrated Anti-DOS firewall works well.

We must say that the included installation CD really helps to setup and install this device and is a boon for novice users. With WAN configuration options such as Static IP, Dynamic IP, PPPoE, 3G, PPTP Client, L2TP Client, WAN Failover to 3G, DDNS, UPnP, SNTP, IGMP, Access Control based on IP/MAC and Port, QoS, Firewall, DoS, DMZ, Virtual Server, NAT and Static Routing. This is a rich router in terms of features and we definitely recommend the DG-BR4313NG to big home or small to medium business users.