5 launchers to spice up your Android smartphone

The best thing about Android is that it provides you tons of ways to personalise your device. Right from changing the theme and wallpaper on the device, to changing the screen resolution, default grid size or even how the phone UI looks, Android lets you tinker with everything. While smartphones do come with theme managers, you might want to download third party apps such as launchers to take customisation to the next level. Launchers are a very popular method to customise your Android smartphone, even Google makes one. So, what are best launchers to download? Let’s take a look

Pixel Launcher
As the name suggests, the Google Pixel launcher is the same launcher used by the Google Pixel, which made its debut last year. It presents one of the simplest UI. The app drawer is available by a swipe from the bottom and the Google Search button sits on the home screen for easy access. Rest of the UI gives the phone a stock Android-like feel. 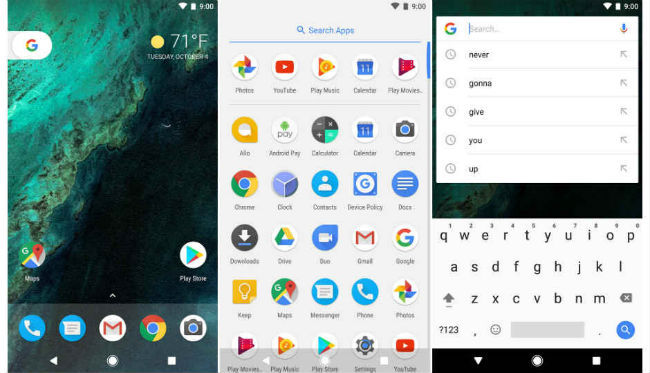 Action Launcher: Pixel Edition
Action launcher is another minimalistic Android launcher like the Pixel launcher, combined with some extra customisations features. For instance, there is a quick theme feature which lets users customize the colour of the phone's UI based on the wallpaper. There is another feature called shutters, which lets users check out an app’s widget without putting the widget on the home screen or opening the app. 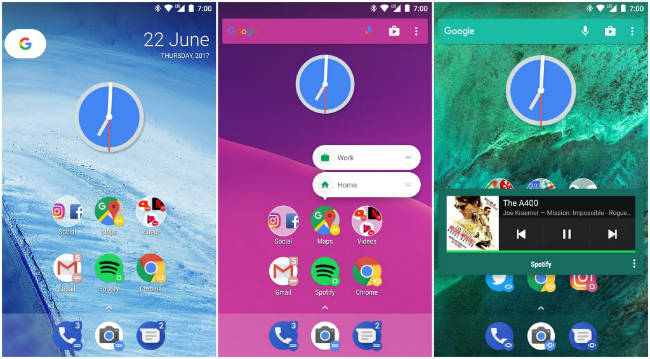 Arrow Launcher
Microsoft has a unique taste when it comes to software design and that shows in the Arrow launcher. Microsoft has taken a simplistic approach here and Arrow launcher has a very clean, easy to understand UI. It keeps all the apps on its pre-set homescreen and keeps rotating those apps according to your usage. 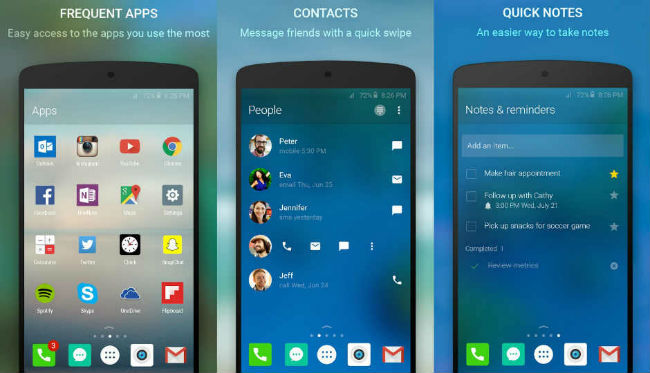 Evie Launcher
Another light and intuitive launcher is the new updated Evie launcher. It offers features like universal search through which you can search for contacts, apps, music, restaurants and more. Evie has redesigned how folders look and you can customise the app layout, icons, icons sizes and more. You can save and restore your settings across multiple devices. 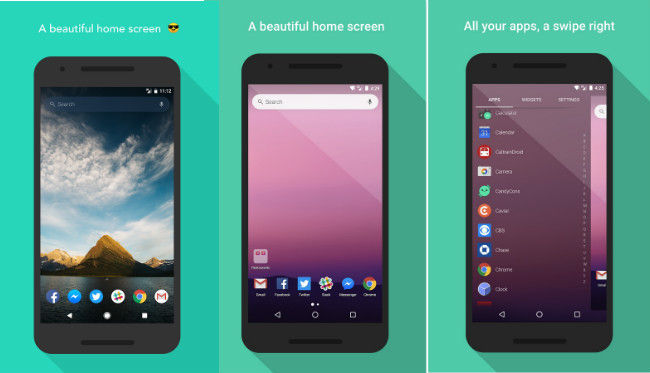 Nova launcher
The Nova launcher has been around since early days of Android and in all this time, it has kept its charm. It is still one of the most customisable Android launchers to the date. You get tons of options to play with right from themes, app icons, app drawer and home screen animations. If you are still not sold, there are more than a thousand compatible themes available for this launcher on the Play Store. 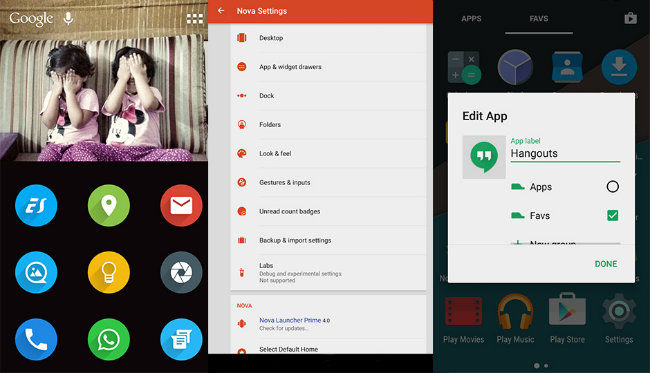 These are some of the best launchers available for Android. You may have your own favorites, which may not be in the list. Tell us about your favourite Android launchers in the comment section below.